Moving Towards a Bitcoin Standard

The Stairway to Omnipresence 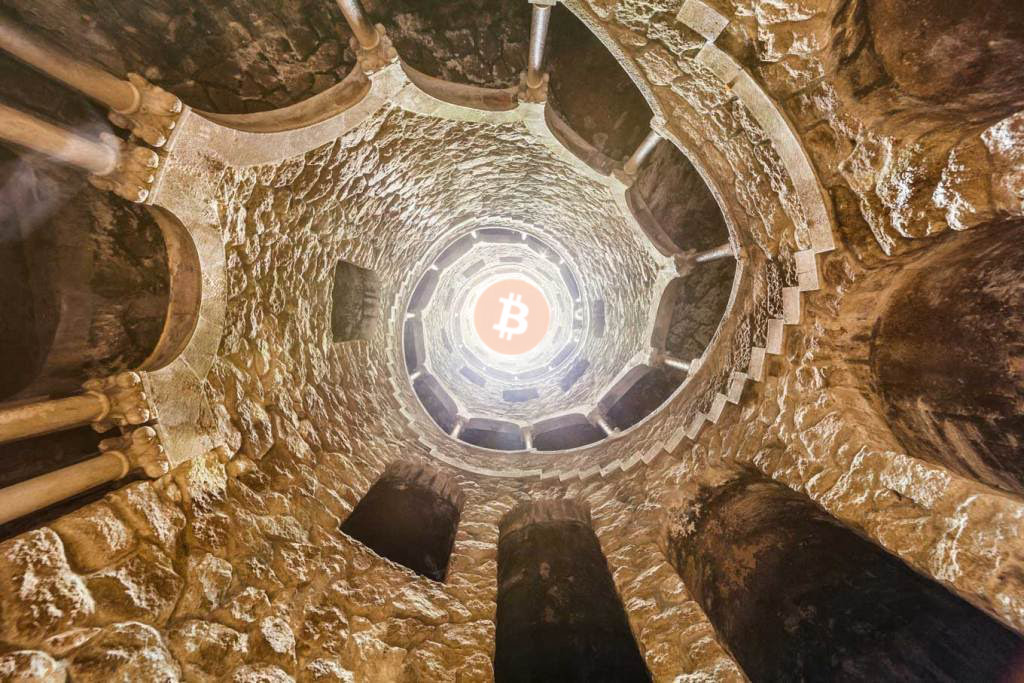 What a historic day. The first country moved towards a Bitcoin Standard, albeit partially. A lot can be said about Bukele's decision to make bitcoin legal tender in El Salvador. Yes, it is a government mandate. Yes, it is unclear whether the LNP/BP stack can handle the load. Yes, the government wallet is not everything it could be. Yes, the airdrop requires KYC. Yes, there will be pushback and FUD and confusion and all of it.

However, the fact that bitcoin is now legal tender in a country is absolutely astonishing. Yesterday, some nerds discovered a system that allows magic internet money to emerge by sending messages back and forth. Today, a country decided to adopt this system as their currency, with warts and all.

It seems to me that the Bitcoin Standard will continue to emerge step-by-step, individual by individual. Some of these individuals will be CEOs of publicly traded companies. Others will be leaders of nations.

No matter your background or profile, the steps you take on your bitcoin journey will be similar. First, you will acquire and hold bitcoin. After you've successfully managed to hold on to your bitcoin and ride the rollercoaster for a while - I assume you don't have lettuce hands - you will most likely discover that bitcoin is superior savings technology. Once this realization hits you, you will start stacking sats.

Now it gets interesting: over time, the sats you stack will gain in purchasing power, while the fiat money in your bank account continually depreciates. As the weeks, months, and years go by, most of your savings will end up being in bitcoin, no matter how many sats you stack each week. You will start valuing your sats more and more, while you will start valuing your fiat money less and less. You will start to think in Bitcoin. You will start to measure the potential of everything else against the sats you could have stacked. You will realize the cost of every choice you make: the cost of doing something else; the cost of not stacking sats. You will realize what the exponential monetization process that is happening before your eyes represents: the ultimate opportunity cost.

You will lower your time preference. You will adopt the necessary responsibility  to use Bitcoin properly. You will own nothing but bitcoin, and you will be happy.

This is not a sustainable situation, of course. Your time preference can be low, but it can't be infinitely low. You have to eat, you have to dress, you have to pay for shelter. You will have emergencies that will require you to part with your precious sats. This is okay. After all, money is a means to an end, not an end in and of itself.

After a while, you will realize that being paid in fiat only to convert most of it into bitcoin doesn't make a lot of sense. You will talk to your employer. You will tell him: "Hey, why don't you #PayMeInBitcoin?" He might be hesitant at first. But if he is awesome, he will agree that paying good employees with good money is a sensible thing to do. Congratulations, you are now on a bitcoin standard.

Most people are still at (1), having acquired some sats for whatever reason, presumably to speculate and sell them for fiat at a later point. The main narrative of Bitcoin is currently stuck at (2): bitcoin as pristine collateral, or digital real estate, or an inflation hedge. While this narrative is true, it is also incomplete. Bitcoin is way more than just Gold 2.0. Most bitcoiners are at (3), farming fiat and stacking sats. They understand where Bitcoin is heading and use bitcoin as their main savings technology. They don't have any intention of selling for fiat money ever. They are playing the long game.

Step (4) and (5) is where El Salvador comes in. Once bitcoin is legal tender, earning and spending bitcoin becomes not only easy but natural. Yes, bitcoin is still more volatile than most fiat currencies. However, this will change over time as bitcoin adoption grows. And to be honest, many fiat monies are so volatile to the downside that, arguably, most bitcoiners feel more comfortable with bitcoin as their unit of account, volatile to the upside as it may be.

Very few people are at step (6), having exited the fiat system completely. But make no mistake, this is where things are heading. Bitcoin and fiat monies are in direct competition with each other since monetary networks are singular networks. You can not store a single unit of value in two things at the same time. You have to decide: do I save in bitcoin, or do I save in something else? Communication networks, for example, don't have this property. I can send you the same message on WhatsApp, and on Signal, and via email. While they do compete, usage of one does not exclude usage of the other. Money is different. You have to make a decision for every transaction, including transactions with your future self, which we call saving.

Step (6) is where the rubber meets the road. Step (6) is where conflict with the legacy system will unavoidably arise. Step (6) is the inevitable result of unleashing Bitcoin upon the world: a circular economy of 2.1 quadrillion sats exchanged for goods and services. Seamless, borderless, final, instant, and frictionless. I call this stage Stage O.