The Responsibility of Adopting Bitcoin 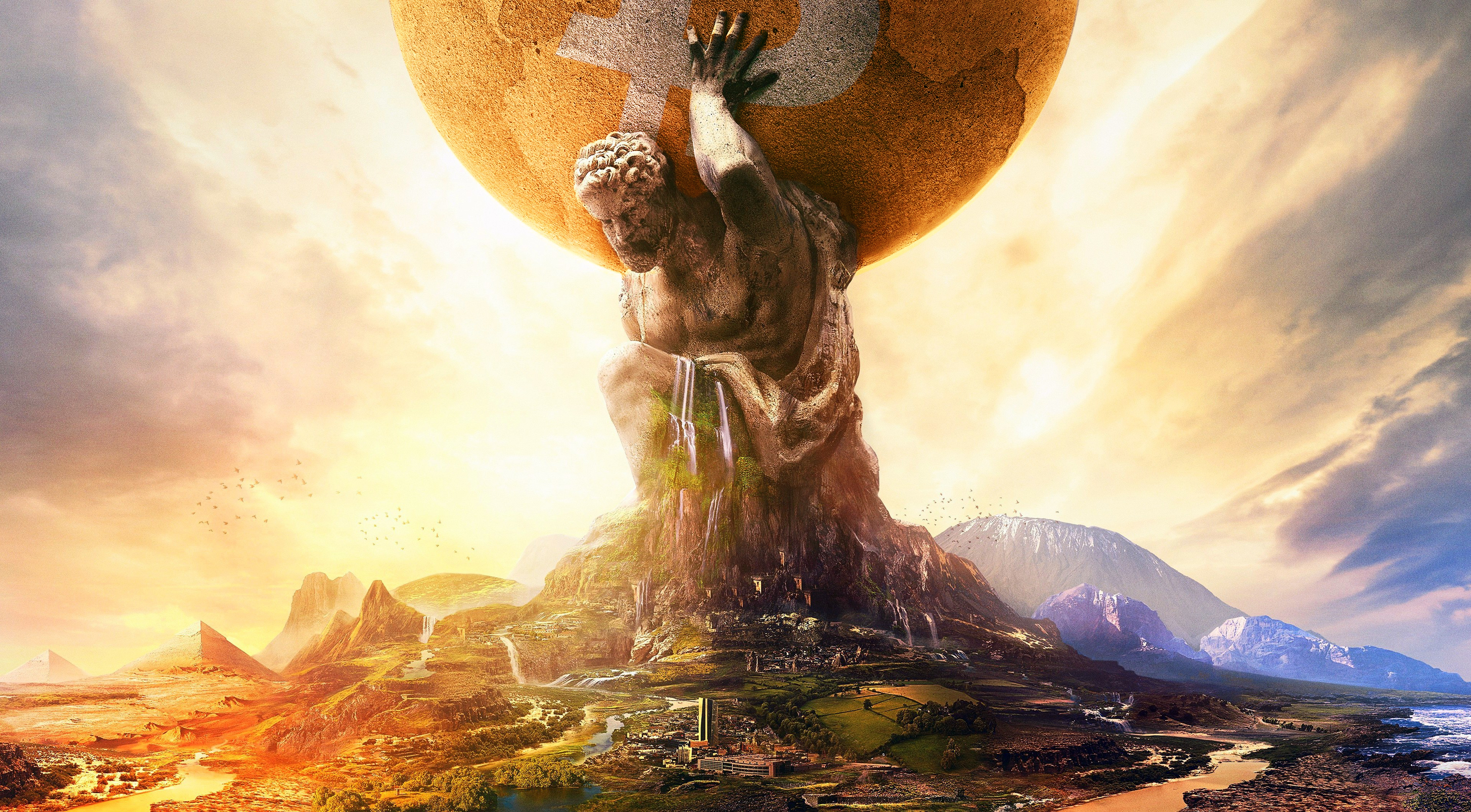 There is a saying among bitcoiners, and it becomes more truthful and apparent as time goes on: You don’t change Bitcoin. Bitcoin changes you.

Why is that? At first, I wasn’t sure how to answer this question; I just knew it was true. The reasons behind it remained somewhat of a mystery to me. Yes, Bitcoin is incredibly resistant to change. And yes, sound money lowers your time preference. That is definitely a large part of it. There is also the historical tendency to get rich, so wealth and the economic freedom that comes with it might be another part.

Money, however, isn’t always a blessing. It tends to amplify both good and bad traits. It also has the power to corrupt, and it has the potential to drive people insane. If you aren’t careful, what started as sudden riches can soon turn into a power-drunk ego trip that ends in Bitcoin Derangement Syndrome.

There is plenty of writing on low time preference and wealth already, which is why I want to focus on the third thing that Bitcoin forces upon you: responsibility.

The Individual Is Sovereign

The whole idea of Bitcoin is to remove intermediaries from the equation. Trusted third parties are security holes, and unless we want to repeat past mistakes, it is our collective responsibility to eliminate these security holes wherever and whenever we can. Bitcoin allows for the elimination of trusted third parties because it loops itself into existence from the bottom up instead of being created from the top down. In Bitcoin, your self-sovereignty can be absolute.

Bitcoin emphasizes the sovereignty of the individual both in principle and in practice. It allows economic actors to store and exchange value freely, requiring nothing but a valid cryptographic signature. Group identity, gender, skin color, age, political or religious affiliation — all are irrelevant in the protocol’s eyes. If your transaction has a valid signature, Bitcoin will take you seriously. No matter if you are a person, a dog, or an attack helicopter.

Just like intersectionality is resolved by focusing on the individual, the problem of trusted third parties is resolved by focusing on individual nodes. Remove social and political identities, and the individual remains. Remove trusted third parties and external sources of truth, and the self-sovereign node remains. And just like human dignity is inviolable, the self-validating truth that your Bitcoin node represents is inviolable. If an external authority could interfere with your node’s truth, the whole point of Bitcoin would be moot.

There is a reason why bitcoiners speak of “the journey” down the rabbit hole. The only way to get into Bitcoin is to start small and improve incrementally. It is neither easy nor comfortable, but it is also necessary. You can’t do everything “correctly” on day one. The challenges are too large, the paradigm shifts too radical, the tradeoffs too many, and the issues too nuanced.

Consequently, my advice to friends and family remains the same: start stacking sats today. It might not be the perfect advice for everyone under all circumstances, but it is perfect in my eyes for the following reason alone: it forces you to take the first step, which is having some sats to your name.

The base reality of how the Bitcoin network operates, combined with the growing number of reports of this effect — a personal transformation brought about by the adoption of a Bitcoin Standard — makes me believe that it isn’t only the moon that is programmed, but the adoption of responsibility is too.

It goes even beyond the mantras of “not your keys, not your bitcoin” and “not your node, not your rules.” It is in your best interest to support the network, either by running a node, contributing hash power, or indirectly by supporting bitcoin development. And here comes the kicker: running your own node means that you are participating in the network itself, which inevitably involves you in the process of defining what Bitcoin is. Since nobody can tell you what Bitcoin is, you have to decide what Bitcoin is for yourself, over and over again. The network is a growing, ever-changing organism, and the opt-in nature of protocol upgrades will repeatedly force the question of Bitcoin’s identity upon its participants.

What is Bitcoin? And what should it be? The lack of a central authority implies that answering these questions is your responsibility, in perpetuity. However, before you can dare to take on this responsibility, you must take the first step and start saving yourself.