Cryptography is Not Enough

A long(ish) Speech on Paradoxes and Antinomies 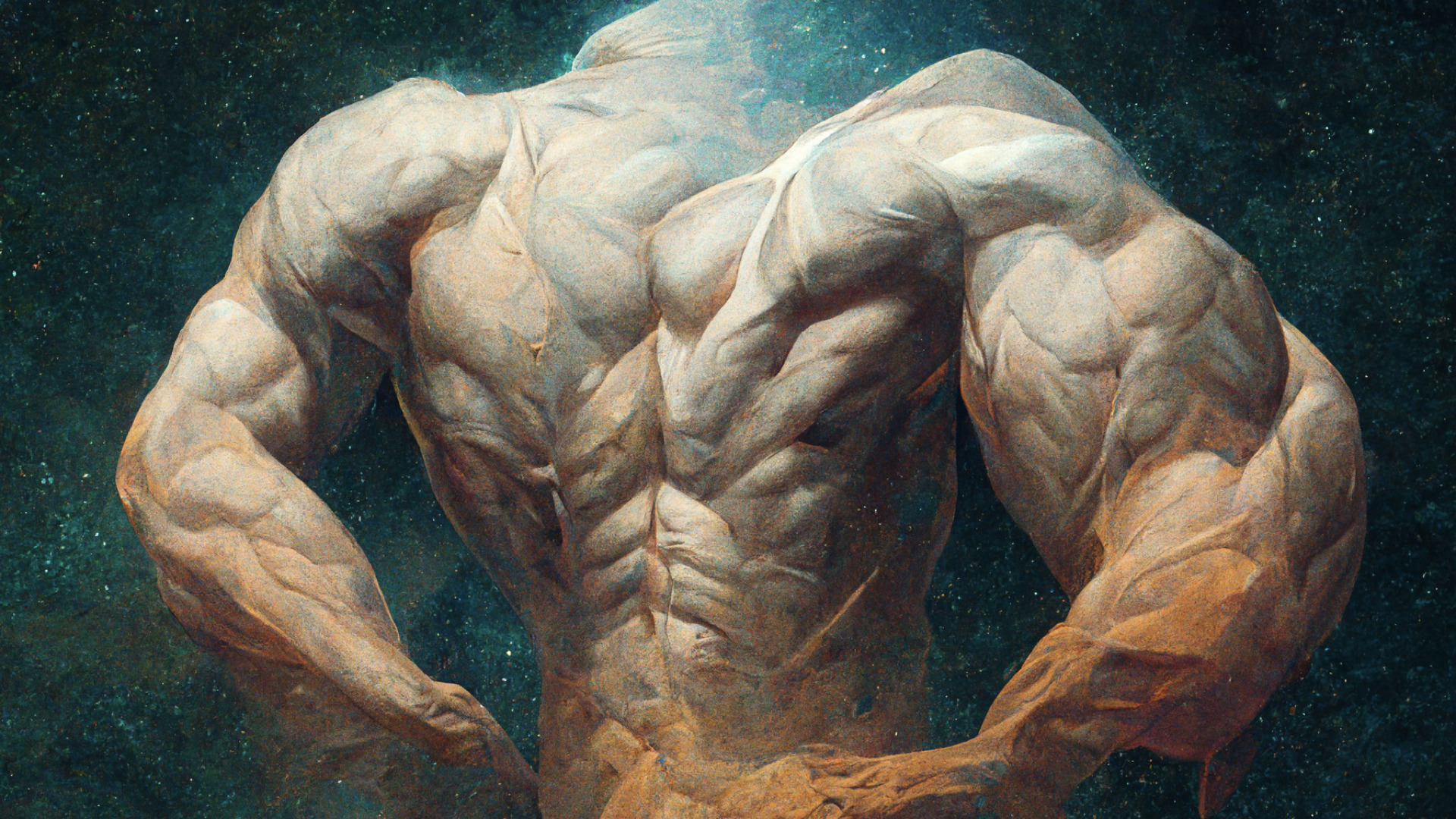 Warning: This presentation contains example private keys. Do not import any sample keys or send bitcoins to any of the associated addresses; you will lose your money.

This talk was originally given in Riga at #BH2022.

Bitcoin is a chain, yet it ends slavery.

The nature of Bitcoin is such that once version 0.1 was released, the core design was set in stone for the rest of its lifetime.

One important thing I forgot to mention during the re-recording, is the following: the freedoms that bitcoin provides rest on responsibility. The responsibility of each and every one of us to use bitcoin in a self-sovereign way. To hold our own keys, run our own nodes, and provide our own hash. Without shouldering this responsibility, all freedoms would fall apart.

The transcript was auto-generated at first and later corrected by Ivan and Tony, who also created a Russian translation of both the transcript, and the video. Thanks to both. 🙏

If you like my work consider supporting me in writing my 2nd book.