Bitcoin Is the Rediscovery of Money 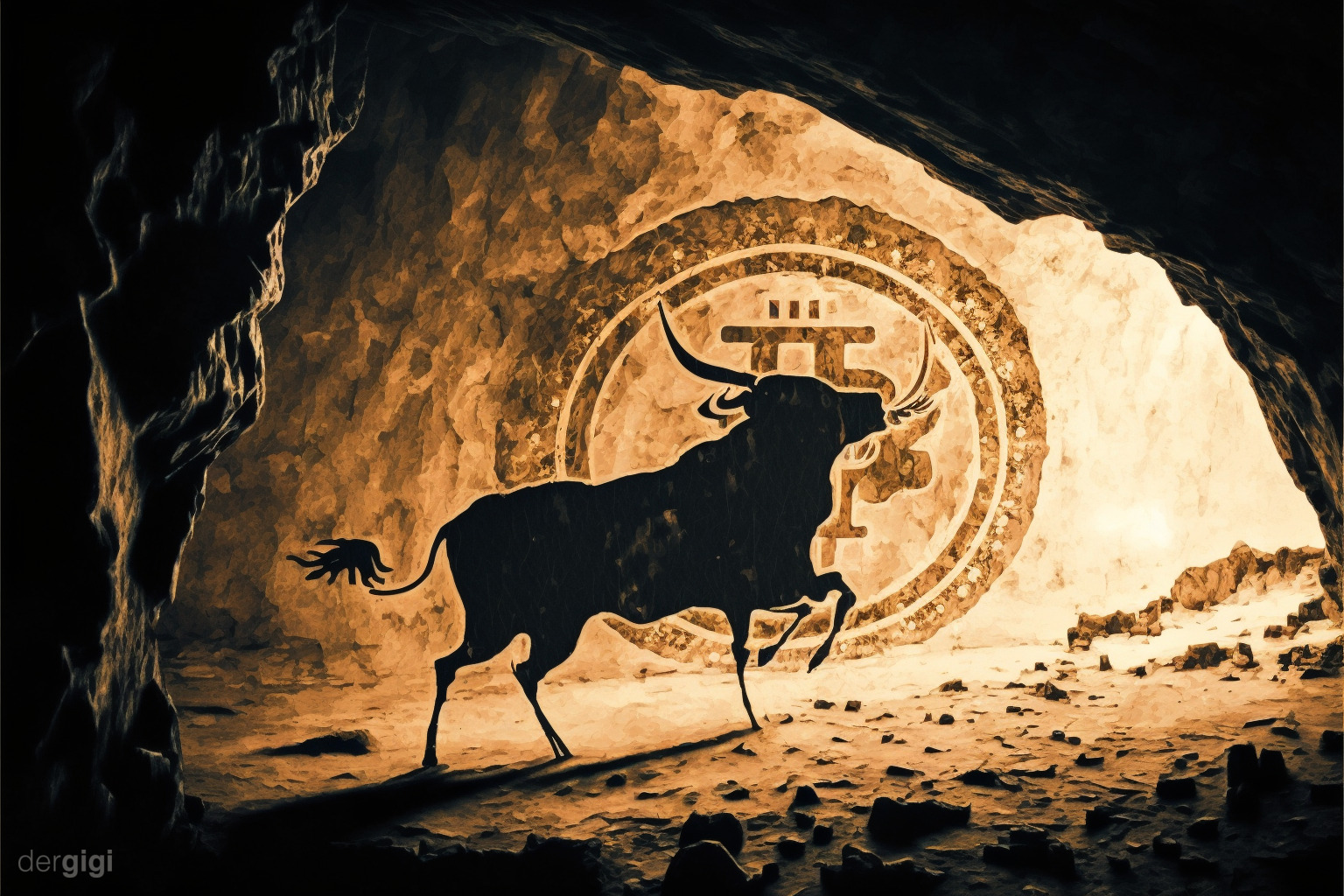 Bitcoin is the rediscovery of money. It is money reconsidered. It is the removal of counterparty risk. It is the purest, fastest, soundest money, re-imagined from the ground up. It is computational proof of historical events, building up an incorruptible history without relying on trust.

Bitcoin is the realization that cryptography is not enough. It is the admission that trusted third parties are security holes. It is an impenetrable fortress of validation, telling the world that invalid blocks need not apply.

Most people haven't understood yet that Bitcoin is different. It is not a company. It can't go bankrupt. It has no CEO that can be influenced, arrested, or corrupted. It is a force of nature, like the tide coming in and out, like the sun rising in the east. You can have an opinion on it, but your opinion won't influence it in any way. Every 10 minutes, Bitcoin re-asserts itself. Every 10 minutes, it cements a message in its timechain: "you shall not steal."

No. Your money just has to work, period. Your money should be yours and yours alone, and it should not steal from you.

"The whole point of money is to not know your customer," as an Italian comedian once said.

Bitcoin is an answer to the moral failings of fiat money and our fiat monetary institutions. "Crypto" is a reincarnation of these failing institutions, replacing the friendly faces of clean-shaven bankers with the shy smiles of unkempt teenagers. Some call it progress. I call it unethical.

Money is as important as it is invisible. The importance of money only comes to the forefront when money dies, something that, arguably, is happening at a global scale as I am typing these words.

We forgot what money is. We forgot the wisdom of old, the importance of honest weights and measures. We forgot that usury is a sin, that love of money for money's sake is the root of all evil. Consequently, we ignored the root of all monetary evil for far too long: the government monopoly on the issuance and control of money.

Money production is an ethical question. The printing of money is a moral failure, and shitcoinery is nothing but money printing hidden behind the veil of confusion, technobabble, and supposed innovation (or worse: altruism).

Bitcoin is honest, fair, and truthful. It is nonviolent and voluntary. It is a lifeboat and an exit, and not to be conflated with the myriad of shitcoins that are riding its coattails.

All shitcoins will wither into irrelevance as a consequence of Bitcoin's continued existence. They will become irrelevant because the game of money is a game of liquidity and purchasing power, and in this game, only the strong survive.

And you can be part of it. You can do the work, educate yourself, hold your own keys, and  run your own node. That's all that bitcoin requires of you. A little bit of responsibility.

You don't need to ask for anyone's permission. All you need is some curiosity—or a lot of pain. I hope for your sake that it is curiosity that will bring you to Bitcoin. Bitcoin can kindle curiosity—if you're ready for it. Shitcoins, custodians, and the fiat monetary system will bring the pain.

The choice is yours, and you have all the time in the world to make it. Because Bitcoin is, and that is enough. It is not hiding—but waiting. Out in the open, ready to be discovered. And with every soul that sees Bitcoin for what it is, a larger part of humanity will rediscover what money is.