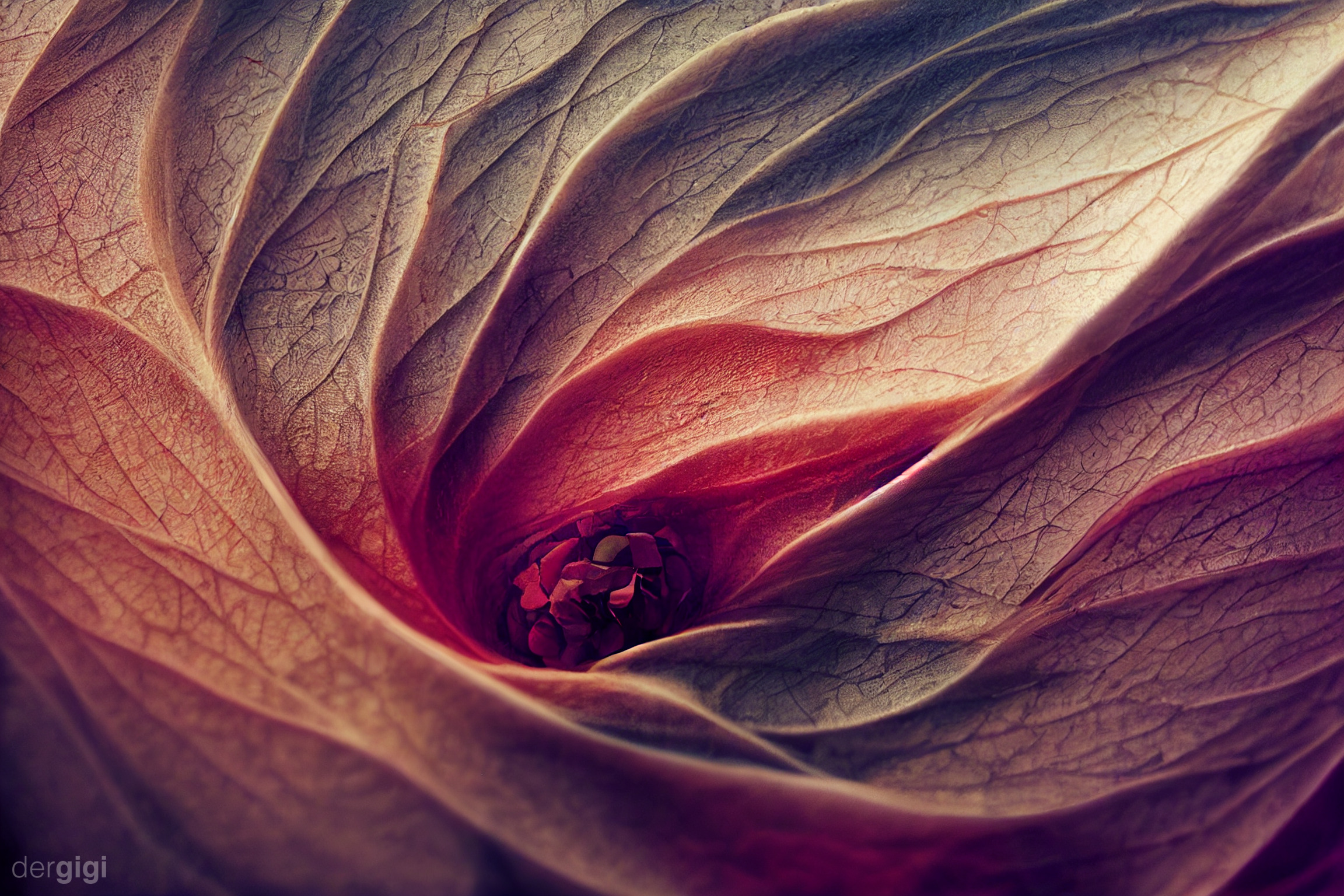 Creativity is a mystery. It is creation, inspiration, and—of course—transpiration. You actually have to sit down and do the thing. You have to be creative. But what does it mean, “to be creative?”

According to The American Heritage Dictionary of the English Language, a genius is someone who has “extraordinary intellectual and creative power.” There it is again: creativity. Creativity is power. Creativity is genius.

genius (n.) - late 14c., “tutelary or moral spirit” who guides and governs an individual through life, from Latin genius “guardian deity or spirit which watches over each person from birth; spirit, incarnation; wit, talent;” also “prophetic skill; the male spirit of a gens,” originally “generative power” (or “inborn nature”), from PIE *gen(e)-yo-, from root *gene- “give birth, beget,” with derivatives referring to procreation and familial and tribal groups.

genie (n.) - 1650s, “tutelary spirit,” from French génie, from Latin genius (see genius); used in French translation of “Arabian Nights” to render Arabic jinni, singular of jinn, which it accidentally resembled, and attested in English with this sense from 1748.

I’ve become enamoured with words, something I never thought that would happen to me. It is beyond fascinating to understand them, the metaphors they refer to, and how they transformed over time. I used to smile at linguists and etymologists. It was never interesting to me, and now I can’t seem to stop.

All word is metaphor; and even though not all forms of understanding are linguistic, all understanding is metaphor in disguise. We use words that mean one thing to construct more words that mean another thing. We use what is understood in a solid way to build up constructs that further our understanding, our “standing under.” That’s why any manipulation of language is so dangerous: it erodes the foundation of the skyscrapers that make up the skyline of our shared worldview. The protective constructs we find ourselves in, that give us shelter. Our structures of understanding.

Creativity is expression. Of course, there is more to expression than just words. Art and dance and music are the obvious ones. Mathematics, programming, engineering, skateboarding, and rock climbing are some of the less obvious ones. Truly creative people seem to be possessed by whatever they are doing; possessed by a goal, or a feeling, or an idea, or a spirit. There he is again, the génie, the jinn, the spirit that comes out of the oil lamp that illuminates that which would otherwise be dark.

possess (v.) - late 14c., possessen, “to hold, occupy, inhabit” (without regard to ownership), a back formation from possession and in part from Old French possesser “to have and hold, take, be in possession of” (mid-13c.), from Latin possessus, past participle of possidere “to have and hold, hold in one’s control, be master of, own,” probably a compound of potis “having power, powerful, able” (from PIE root *poti- “powerful; lord”) + sedere, from PIE root *sed- (1) “to sit.”

It took me a long time to realize that I am obsessed with words. Words that hold value, first and foremost. Words in general, as of late. And, more recently, words that generate images. Words that somehow, magically, rearrange pixels to produce something that never existed before. Something that will never be generated again in exactly the same way. Something mesmerising.

“But it lacks soul,” I hear you shouting in protest. “It lacks human feeling.”

But is that so? Can’t machines create something soulful? How do we know that they create without feeling and passion, but with passionless objectivity?1

“Stop!” you cry, and the argument ceases. I have won. “The algorithms are the same. Both are still just algorithms. The difference is inconsequential. It means nothing. What matters is what they are designed to do.” A computer is a machine that computes. Does that make it any less real?2

“But it still lacks soul!” I hear you shouting in protest, again. “It cannot capture our imagination. It is just another means to an end.”

But you are right: It is not as good as an author, yet.

“It lacks soul.” It may be that you believe this not because you know better, but because in the face of new innovations you no longer trust yourself to appreciate their impact or to be in the right place to appreciate it. The pace of innovation is so rapid that even those who love to experiment with new things often lack the nerve to embrace the new before it has found its feet.5

“A poem isn’t just a box of words.” True, but if it isn’t also creative, what exactly is it? Isn’t poetry itself a creative act? Why is it that poetry is considered to be a spiritual enterprise, a high-brow thing for high-brow people? Isn’t poetry in the end but a set of creative conventions?6

What is creativity then? How do we define it? The creativity I speak of is not something that just happens to creative people. It is their way of solving problems and it is part of who they are. It is their soul.7

But what if there is no soul? Is that any better? Is there still room for art? Is creativity lost once it is not produced by a brain? Can a machine write a better poem than an individual poet? What makes a creation good? I don’t think a good answer can be given for any of these questions.8

Who am I, as an author? Who are we, as humanity? One thing is certain: we lack neither creativity nor spirit. We are made of love. If we’re machines, we’re machines that love. And a machine that loves is never a machine in any real sense. And we are not meant to be machines.9

We are meant to create. Which, of course, is the root of all creativity.10