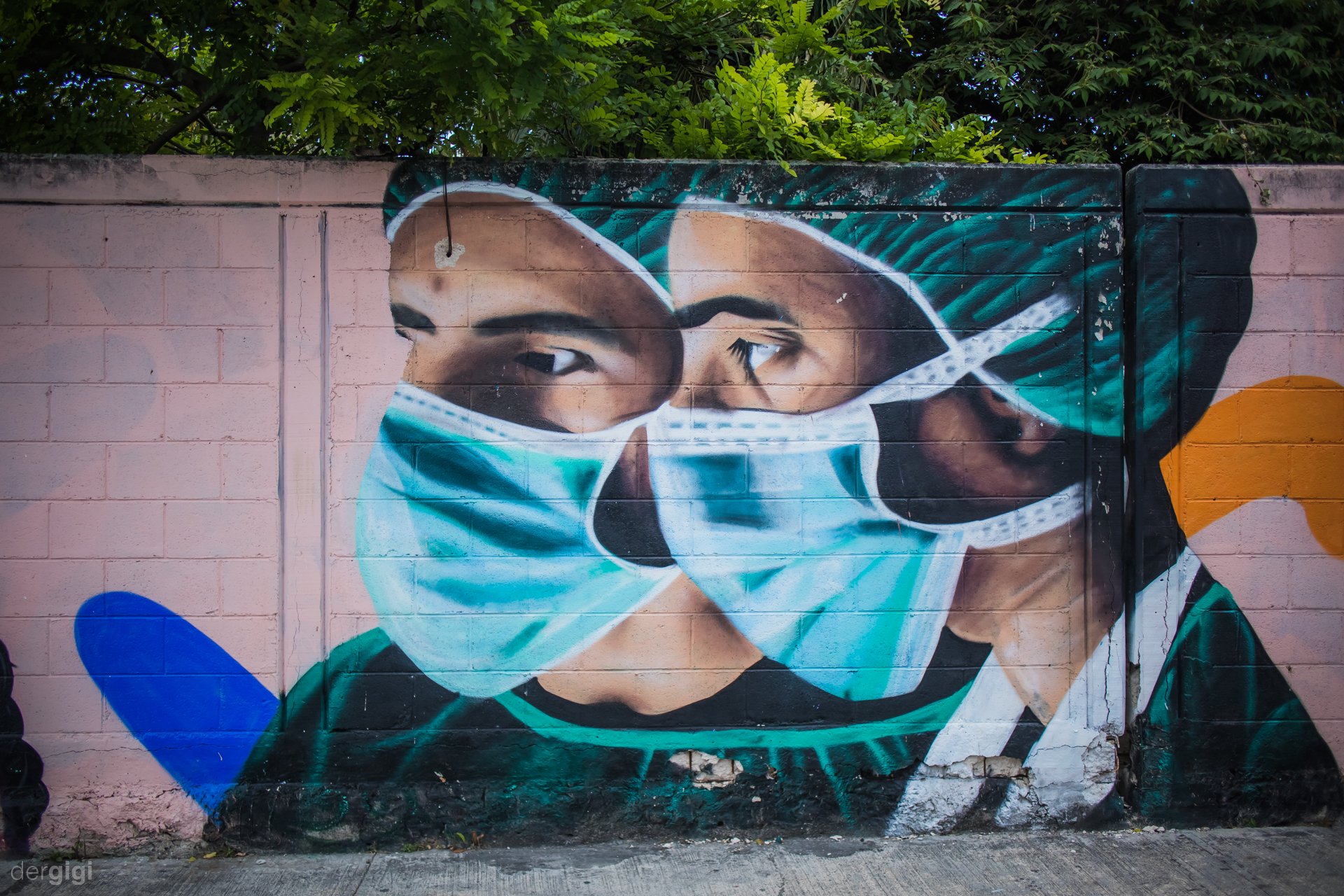 Tyranny comes in many forms. Some tyrannies are more obvious than others. Or, what seems to be the case currently, sometimes tyranny is obvious to some, ignored by most.

It saddens me deeply that, once again, tyranny is knocking at the door, and most people welcome it in. All in the name of the greater good, of course. Once again, the suffering of the individual is accepted to protect the group. As long as the group is healthy, individual suffering and individual sacrifices are more than acceptable. They are necessary, or so it seems.

A close reading of 20th-century history indicates as nothing else can the horrors that accompany a loss of faith in the idea of the individual. It is only the individual, after all, who suffers. The group does not suffer; only those who compose it. Thus the reality of the individual must be regarded as primary if suffering is to be regarded seriously. Without such a regard there can be no motivation to reduce suffering, and therefore no respite. Instead, the production of individual suffering can, and has, and will be again rationalized and justified for its supposed benefits for the future and the group.

Of all tyrannies, a tyranny sincerely exercised for the good of its victims may be the most oppressive. It would be better to live under robber barons than under omnipotent moral busybodies. The robber baron’s cruelty may sometimes sleep, his cupidity may at some point be satiated; but those who torment us for our own good will torment us without end for they do so with the approval of their own conscience. They may be more likely to go to Heaven yet at the same time likelier to make a Hell of earth. This very kindness stings with intolerable insult. To be “cured” against one’s will and cured of states which we may not regard as disease is to be put on a level of those who have not yet reached the age of reason or those who never will; to be classed with infants, imbeciles, and domestic animals.

What is deemed an emergency now will soon go away. What will stay is tyranny.