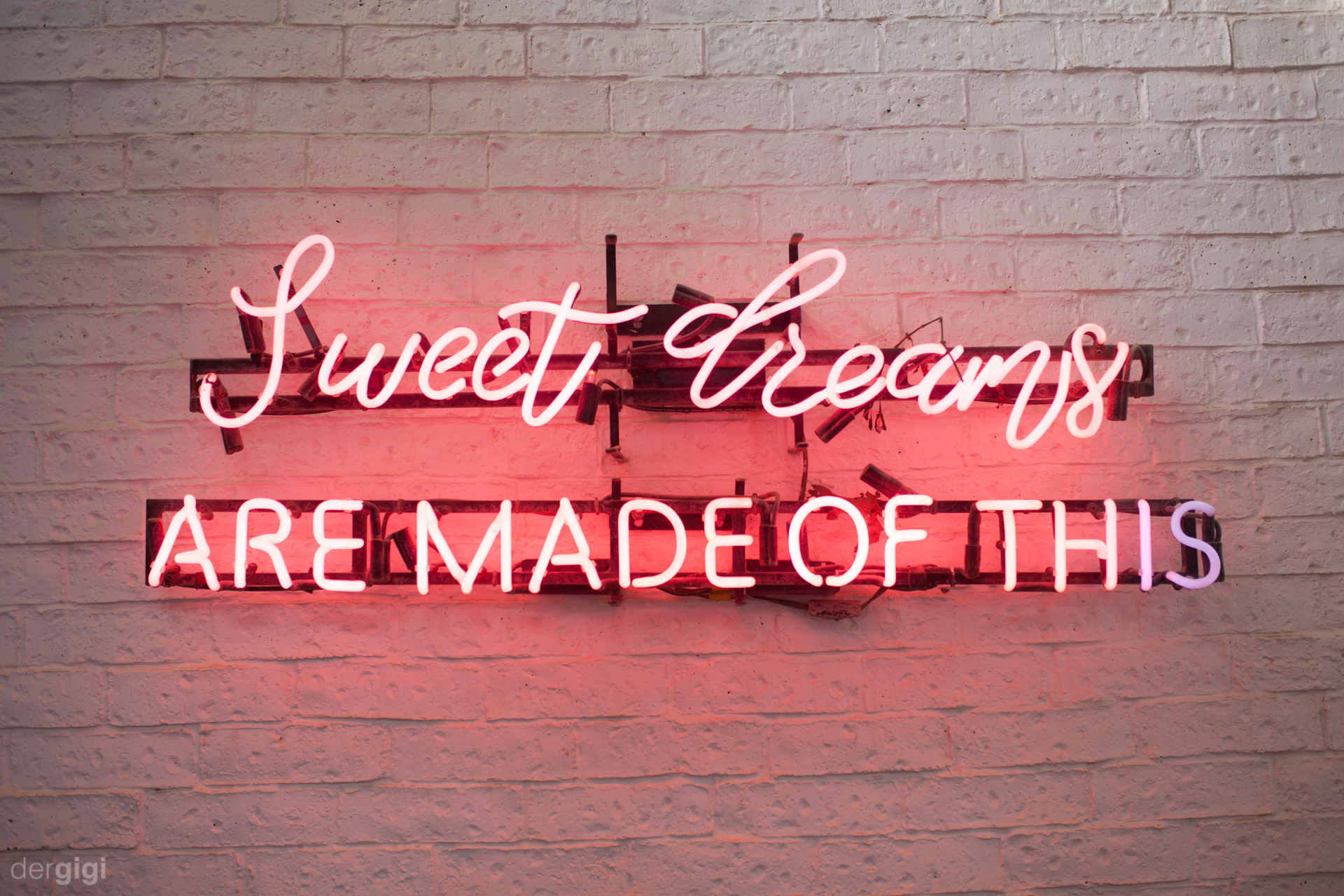 Dreams are a curious thing. They are vivid and real; until they aren’t. In the “real” world, once you fulfill a dream of yours, the dream becomes reality and thus vanishes.

What is real in this dream-like world is hard to tell, sometimes. Likewise, what is merely a dream and what will become reality soon is hard to tell, too. Most realities start out as dreams. Most dreams are rooted in reality. Often times the lines are blurred. Sometimes they are nonexistent.

I wonder, I wonder, what you would do if you had the power to dream any dream you wanted to. And you would of course be able to alter your time sense. And slip, say, 75 years of subjective time into eight hours of sleep. You would, I suppose, start out by fulfilling all your wishes. You could design for yourself what would be the most ecstatic life. Love affairs, banquets, dancing girls, wonderful journeys, gardens, music beyond belief…

And then, after a couple of months of this sort of thing - at 75 years a night - you‘ll be getting a little taste of something different. You would move over to an adventurous dimension. Where there were certain dangers involved and the thrill of dealing with dangers. And you could rescue princesses from dragons, and go on dangerous journeys. Make wonderful explosions and blow them up. Eventually, you get into a contest with enemies. And after you’ve done that for some time, you will think up a new wrinkle: to forget that you were dreaming.

So that you’d think it was all for real. And to be anxious about it. Because it would be so great when you woke up!

After you’ve gone on doing this you see for some time, you’d suddenly find yourself, sitting around in this room, with all your personal involvements, problems, etc., talking with me. How do you know if that’s not what you’re doing? Could be. Because after all, what would you do if you were God?”

Well, what would you do? What would I do?

If I had to guess, I would be sitting here, writing about dreams and gods, thinking about gods and dreams.