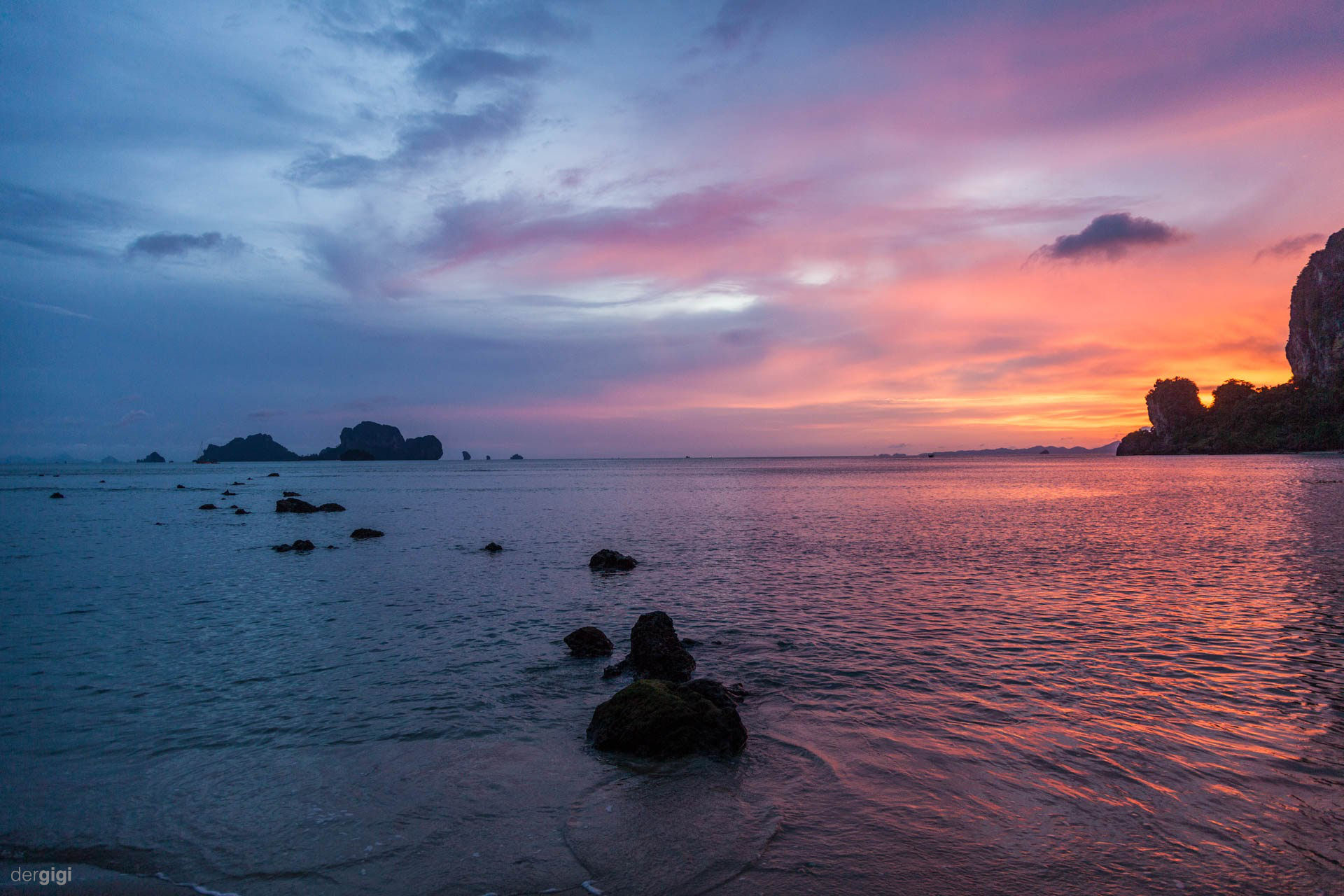 Like crashing waves along the shore, life’s challenges - big and small - don’t come isolated, and once a big one hits, you can be sure that another one - equally big, or even bigger - will hit just moments later.

If you’re not careful, the waves will crush you underneath their might, swallowing you whole, leaving you no room to breathe. I am writing these lines as I’m gasping for air, struggling to stay afloat in the waters of an unfamiliar shore. It’s a good kind of struggle, the one that makes you a better swimmer - if you survive.

Man is but a reed, the most feeble thing in nature, but he is a thinking reed. The entire universe need not arm itself to crush him. A vapor, a drop of water suffices to kill him. But, if the universe were to crush him, man would still be more noble than that which killed him, because he knows that he dies and the advantage which the universe has over him; the universe knows nothing of this. All our dignity consists then in thought. By it we must elevate ourselves, and not by space and time which we cannot fill. Let us endeavor to think well; this is the principle of morality.

To smash, shatter, break into fragments; force down, and bruise by heavy weight. To overpower and subdue, to gnash teeth, crash, smash, break. All of that and more is crushing, yet having a crush is usually the opposite. Or is it?

I often say to my students, when they first come and they begin to feel the infiniteness, the joy and the deep peace, and they feel very happy, I say to them, Don’t just joyride. Be quiet. Be one with this. Know that this is beyond belief. This is direct experience. But because this is taking place in you, a storm is coming. And this storm is the storm of ego! The storm of ego is going to come to crush what you have discovered, to bring fear in you, to make you feel that you are making a mistake, to bring in states of confusion. And some of you may give in to that and run away, and feel, ‘No, I must not do this anymore!’ But I want to encourage you. This exercise, this ‘meditation’, you may call it, comes from the very core of your Self. It comes from the God-place in you. And this tendency to run comes from the negativity, the toxicity that we have picked up in life. That is going to come up as though it wants to ruin your Garden of Eden inside your heart. I am telling you ahead of time that all beings who awakened to their true nature experienced these types of resistance, this type of aggression from the mind.

Resistance. Ego. The opposite of joy and peace.

In the grand scheme of things, my sorrows are just a drop of water. And yet, in my weakest moments, this drop, this vapor of an intangible substance, feels crushing.