Why I Joined Swan Bitcoin 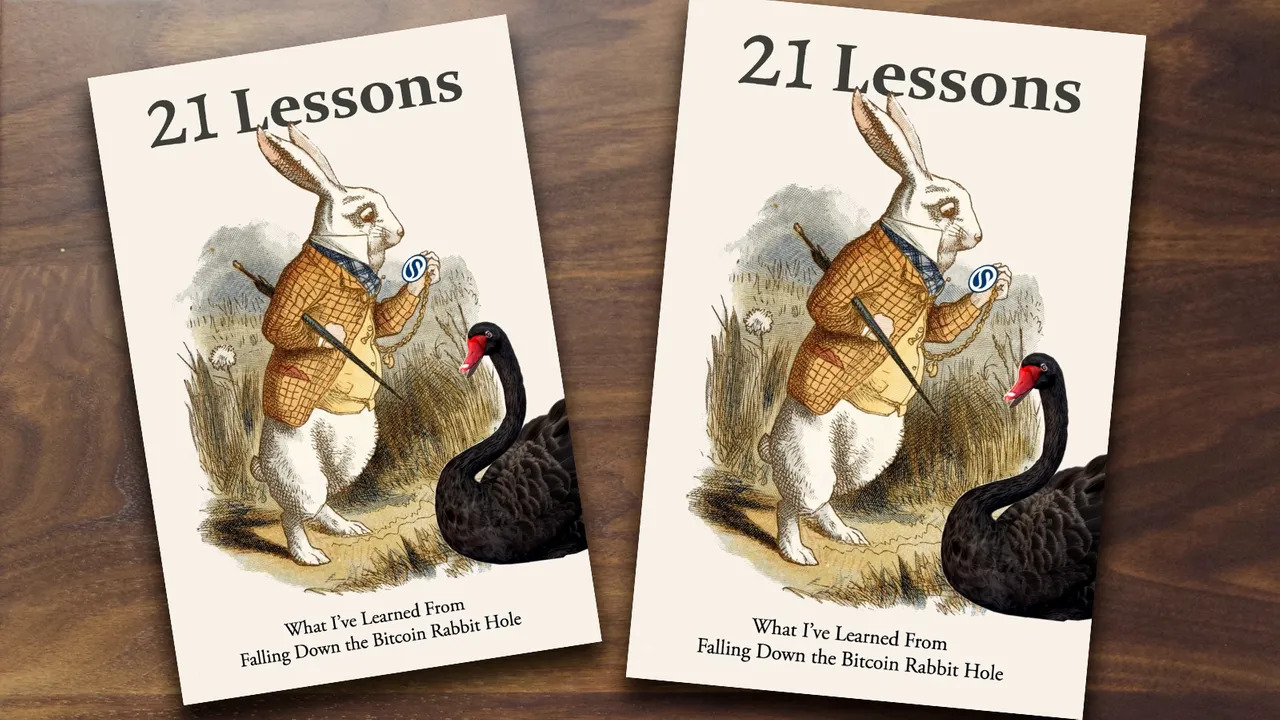 I have a picture on my wall that says the following: “You liter­ally ought to be asking yourself all the time what is the most impor­tant thing in the world I could be working on right now, and if you are not working on that why aren’t you?”

It is a quote by Aaron Swartz and my daily reminder for two things: (1) life is short (2) impor­tant things exist, and working hard on them is worth the sacri­fice so that the future might be brighter than the present.

To me, that impor­tant thing is Bitcoin.

A Flock of Swans

I believe that the people behind Swan — Cory, Yan, Brady, Brandon, Brekkie, Jörn, Reed, and many others — under­stand the impor­tance of Bitcoin. They under­stand that making the transi­tion to a sat-dominated world as painless as possible, for as many people as possible, is one of the most impor­tant things you could be working on. As more people opt into Bitcoin, having a way to seamlessly move from the fiat world into the Bitcoin world is essen­tial. I know of no better way than auto-DCA: set it and forget it. Ignore the noise, focus on the big picture, and consis­tently stack sats on the way to hyper­bit­coiniza­tion. Switching from manual buying to auto-DCA was one of the best decisions I ever made as a bitcoiner, and I am delighted to join a company that is focused on that. Less FOMO, less trading, less zero-sum games. More building, more outreach, more Bitcoin Zen.

Education Across the Pond

It seems that the amount of your exposure to fiat is inversely corre­lated with your under­standing of money. Conse­quently, educa­tion around this and other topics related to Bitcoin are dear to my heart. Swan has a strong focus on educa­tion from the start, with Yan as the author of Inventing Bitcoin and Brady, Citizen Bitcoin himself, as the head of educa­tion. Most people still have no idea what Bitcoin is, how it is different from other forms of money, and why they might want to use it. I hope that this will change over the coming years, and I hope that I will be able to contribute to Swan’s effort of bringing Bitcoin educa­tion to the masses. There is only one way to build an intran­si­gent minority: one bitcoiner at a time.

The metaphor might not be perfect, but I believe that in the world of Bitcoin, code is the water that David Foster Wallace is speaking of. I feel that I’ve been so immersed in Bitcoin that I forgot what makes it all work: code. I’m excited to return to my roots as a computer scien­tist and programmer to work on what makes Bitcoin and the ecosystem around it work. I will continue to write words as well, but damn does it feel good to write code again.

I feel blessed to be part of something so monumental, so profound, so optimistic as Bitcoin. An orange beacon of hope, in a world that seems to be split­ting apart at the seams. I feel blessed that I can work along­side so many amazing bitcoiners — inside and outside of Swan — people that tirelessly work towards a bright orange future.

I have the feeling that we are on the verge of something great. This giant bird is about to take flight, and I hope the world is ready. We will do our best to get as many people on board as possible, as safely as possible. It won’t always be easy, but I know in my heart that it is the most impor­tant thing in the world I could be working on right now.