Bitcoin Boots on the Ground: Venezuela 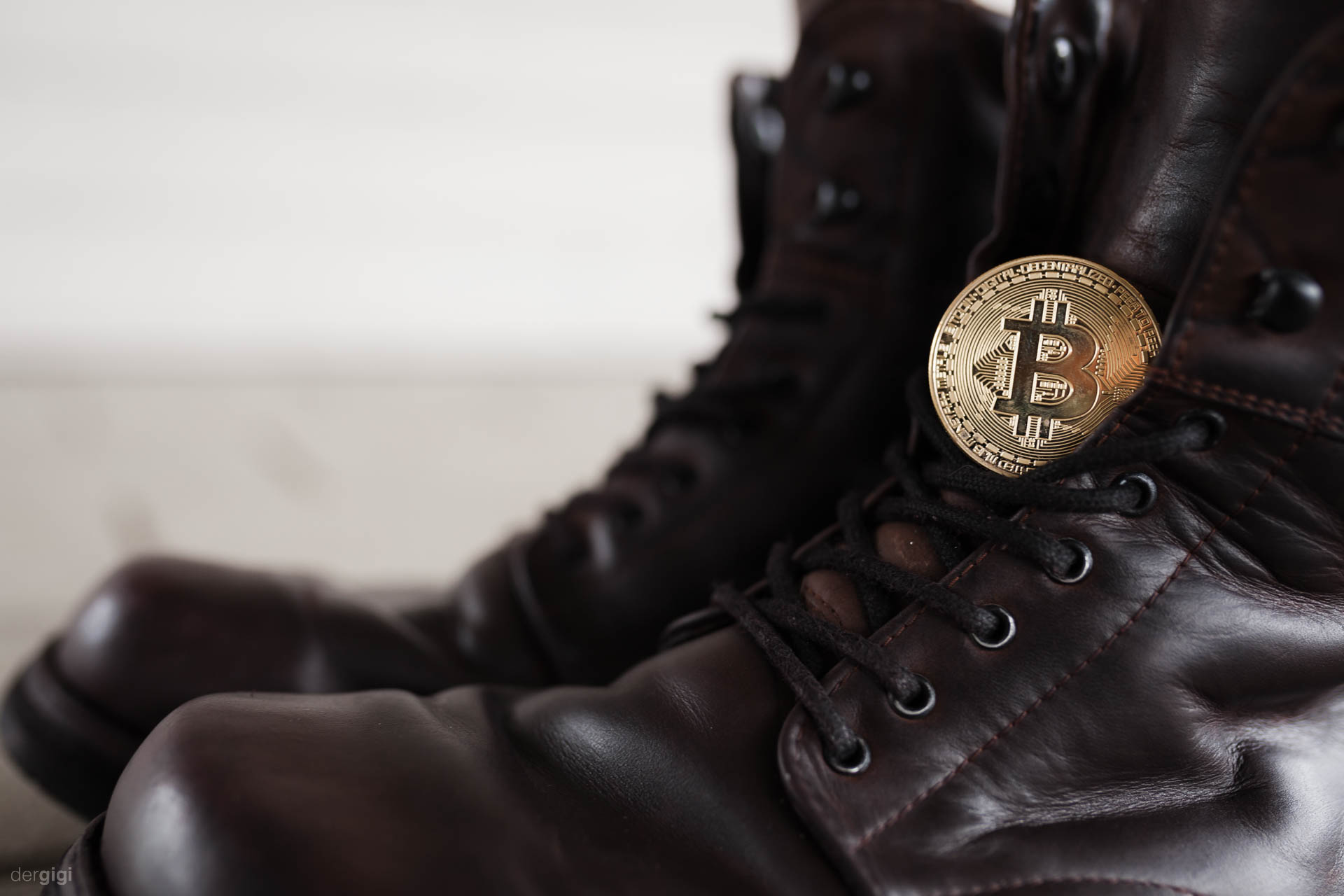 José is a bitcoiner. Like many others, he discovered bitcoin a couple of years ago and is fascinated by the technology. Unlike many others, however, José lives in a country where the traditional financial system ceased to work: Venezuela.

“It’s almost as if Venezuela was what Satoshi had in mind when he invented bitcoin over a decade ago,” José mused when I talked to him. “A laboratory to test his ideas, if you will.”

A lot of people in Venezuela, as elsewhere, dismiss bitcoin as just another speculative asset. “They don’t understand the nature of this very different beast.”

He is well educated and has a day job which would earn him thousands of dollars in most other countries. In Venezuela, he is earning approximately $7 a month. Due to the failure of the monetary system in his country, José is working for free, essentially.

Living in Venezuela gives you a certain advantage in understanding how fiat money is essentially broken — we have the worst fiat money in the world.

Bitcoin plays an interesting role in Venezuela. On the one hand, some people use it to store their wealth and protect themselves from hyperinflation. On the other hand, people use it as a borderless payment system.

“A lot of people in Venezuela survive solely through remittances of money sent from family abroad,” reports José.

While many people are receiving and earning money in bitcoin, others choose to mine bitcoin — if the circumstances allow it.

“You would be surprised how many people have underground mining rigs here,” José tells me. “Maybe that is part of the reason why we have had blackouts nationwide,” he says half-jokingly. “Pretty crazy shit, eh?”

I asked him if he is worried about his personal safety, and if there are any crackdowns on bitcoiners in Venezuela. “I think the government has other priorities to worry about,” was his response.

The current situation in Venezuela leads to some interesting problems. Let’s say you are running an international business, and you have bank accounts in different countries. If you want to cash out, you would have to transfer your money to a Venezuelan bank, which would only allow you to withdraw in Bolivares, which are essentially worthless.

The reason for this restriction is, of course, government intervention. People are not allowed to withdraw and hold other currencies. They are forced to use the worthless Venezuelan bolívar, which continues to lose 90% of its purchasing power in a matter of weeks.

People are starting to catch on to the idea that Bitcoin can actually fix some of the problems that the Venezuelan people are facing. “My friend came to me because he knows I am ‘the bitcoin guy’ and was wondering if Bitcoin could fix this.”

Bitcoin could indeed fix this, but with the current stance of the government, the use of bitcoin is pushed underground.

BTC does not seem like something Maduro would want to have widespread adoption in Venezuela. Because it means giving people economic freedom.

However, José thinks there might be reasons for optimism: “Given the economic chaos and free-for-all that a Venezuela with a failed state has, Maduro has to back down on socialist reform and allow for free and open markets to operate.”

Such free and open markets could be powered by Bitcoin, which is free and open by nature. It is, however, still too complicated to be adopted by the masses. José hopes that future development will lead to more ease of use, and more intuitive interfaces. One such interface could be an SMS wallet — denominated in bolivares and sats — that uses LocalBitcoins under the hood.

Speaking of LocalBitcoins: Even with the recent compliance with KYC and AML regulations, which arguably make the use more cumbersome, LocalBitcoins remains one of the most popular ways to buy and sell bitcoin in Venezuela. Bisq would be a decentralized option, but for the time being it lacks support for payment methods used in Venezuela. And the volume is simply too low.

“Have you ever seen any Akira Kurosawa movie?” José asks. “There is one called Dersu Uzala, about a Russian exploration in Siberia and a local guide named Dersu Uzala.”

José sends me a link to the scene and explains what is happening: the leader of the expedition, Captain Arsenyev, and Dersu are caught in the Russian tundra as nightfall is approaching. Dersu, being a local nomadic hunter, starts hectically gathering bushels of grass to build a shelter before the brutal cold of the night hits them with full force. “That’s an apt metaphor of my situation and how I see the future collapse of fiat money and central banking,” José tells me. “I am frantically scraping up satoshis because I, too, don’t want to be caught in the open steppes by nightfall.”

A couple of weeks after we first talked, José reached out to me to let me know that he has found an even better way to collect his bushels: earning bitcoin. He managed to land a job online and is now earning more per hour than he was earning per month doing his regular job.

Coming from a first world country, it is easy to forget that Bitcoin has the power to completely change people’s lives. Bitcoin changed José’s life, and it will continue to change the lives of people in dire circumstances as nightfall approaches. Let’s just hope that it will be a short night and that enough people realize that bushels of grass can build a shelter. Or, in José’s words: “Buy cheap satoshis while you still can. And hodl on!”

If you enjoyed this article consider supporting me, sharing it with your friends, translating it, or sending some sats (along with a short message) to venezuela@ts.dergigi.com. ⚡