The World is Waking Up to Bitcoin 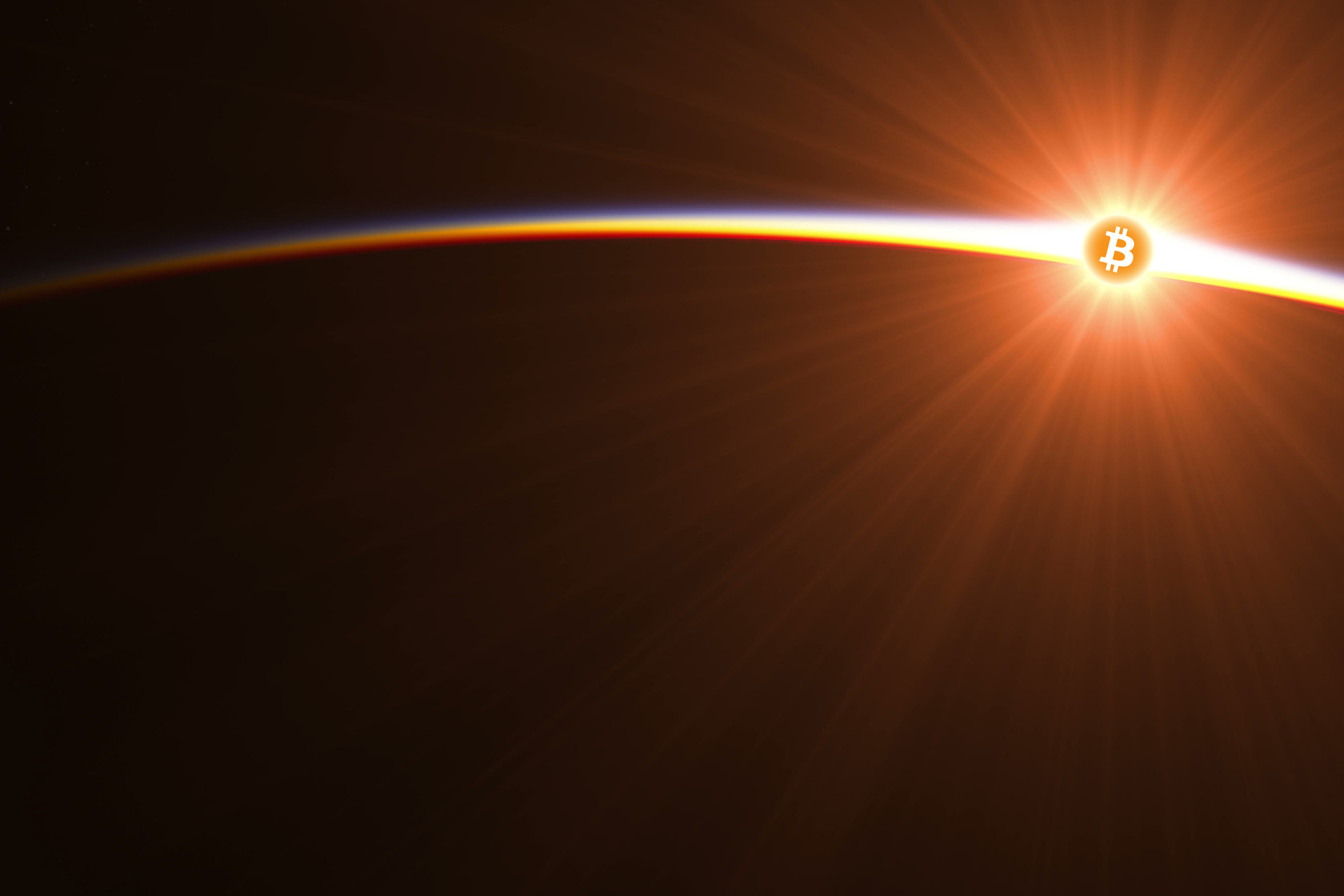 Not too long ago, Bitcoin was a niche interest. Cryptographers, cypherpunks, and some libertarian-minded folks were the only ones interested in the idea of magic internet money.

Fast-forward to today, and the U.S. President, the Treasury Secretary, the Chairman of the Fed, members of Congress, and members of the House of Representatives spoke publicly about Bitcoin — all in the course of a couple of days.

We now live in a world where “there’s bitcoin, and then there’s shitcoin” is immortalized in the congressional record, the Fed recognizes Bitcoin as “an alternative to gold” and “a store of value,” and at least one news anchor is full-on Bitcoin woke.

As Bitcoin continues to creep into public consciousness, more and more people — politicians and news anchors included — have to ask themselves some hard questions around money, control, and the difference between Bitcoin and shitcoins. Government-issued or not.

The world is waking up to Bitcoin, and conversations which used to be confined to #BitcoinTwitter are now had in the wider public. What a glorious time to be alive.

Bitcoin is quite a complex beast, combining many disciplines in non-trivial ways. Understanding what it does, how it works, and what the implications are, takes a little while.

After dismissing Bitcoin, angrily admitting that it is still a thing, you might want to try to outlaw it. Especially if you are in or close to the money printing business. The ban, of course, will prove to be ineffective. Bitcoin is a global phenomenon, and banning it in your jurisdiction will only hurt you, not Bitcoin.

Stage three is the realization that stopping Bitcoin is a herculean task, bordering on the impossible. Killing a beast without any heads is difficult enough. To make things even worse, this particular beast is living in cyberspace, not bound to a single jurisdiction, feeding on human greed, and getting stronger with every attack.

The last couple of weeks showcased all three stages, happening all at once in various public hearings and discussions:

What does this mean for Bitcoin? Apart from free publicity, not too much. The orange honey badger still fails to care about politics and thus the Bitcoin network will happily continue to produce blocks whether it has presidential approval or not.

Since there is no bad publicity for Bitcoin, the only thing that might happen is that a certain percentage of these 62 million followers — some of which undoubtedly never heard of Bitcoin before — will start to fall down the rabbit hole.

One person which seems to have caught a mild case of the orange fever is Joe Squawk, which brought us this insanely bullish segment as a reaction to the Trump tweet.

As mentioned above, the U.S. president wasn’t the only one commenting on Bitcoin recently. The Chair of the Federal Reserve tried his best to tell everyone that Bitcoin has no adoption, except for the fact that people use it as a store of value, like gold.

Just in case you missed the important bit:

If a cryptocurrency system were to become prevalent throughout the globe, would that diminish or remove the need for a reserve currency in the traditional sense?” “Things like that are possible. But we really haven’t seen them. We haven’t seen widespread adoption. I mean, Bitcoin is a good example. Really almost no one uses Bitcoin for payments. They use it more as an alternative to gold, really. It’s a store of value. It’s a speculative store of value, like gold.”

Let me rephrase the above, to get to the essence of what was said.

Alright. Now that the danger Bitcoin poses to the powers that be is properly understood, we can move on to the next stage of understanding Bitcoin: trying to outlaw it.

Stage 2: “We have to outlaw Bitcoin”

A few weeks before the presidential tweet, a member of Congress urged to introduce a bill to outlaw all cryptocurrencies.

What would this mean for Bitcoin? Well, first of all, Bitcoin is bigger than U.S. law, and second of all, laws aren’t very effective if they can’t be enforced in a meaningful way.

However, after the introductory “we have to outlaw Bitcoin” speech, a magical thing happened. It seems that this particular congressman understands Bitcoin quite well since he made the case for Bitcoin better than any maximalist could.

Watch below as Representative Chad Shillman beautifully explains Bitcoin’s value proposition in less than one minute.

Once the value proposition is properly understood, the last stage is to wrap your head around Bitcoin’s decentralized nature.

One of the side-effects of grasping Bitcoin is having the humbling and profound realization that it is virtually impossible to shut down. This beast is bloody hard to kill, and once you realize this, you have two options: (1) fight it and become a joke, (2) join it and become woke.

If you would’ve told me 6 months ago that a Bitcoin-woke news anchor would interview a Bitcoin-woke politician on CNBC, I would have laughed you out of the room. Yet, here we are, live on TV, with blue shirts and colorful ties and all.

The point made by Rep. Patrick McHenry is worth reiterating:

As if this wasn’t bullish enough, the same politician goes on to re-iterate the unstoppable nature of Bitcoin in his opening statement to the U.S. House Committee on Financial Services.

Again, the opening statement made by Rep. Patrick McHenry is worth reiterating:

The reality is, whether Facebook is involved or not, change is here. Digital currencies exist. Blockchain technology is real. And Facebook’s entry in this new world is just confirmation, albeit at scale. The world that Satoshi Nakamoto — author of the Bitcoin whitepaper — envisioned, and others are building, is an unstoppable force. We should not attempt to deter this innovation. And governments can not stop this innovation. And those that have tried, have already failed.”

Take a moment to let that sink in.

Three years later, and what was first articulated as a non-technical metaphor to help convey the fascinating nature of Bitcoin is now par for the course in the U.S. Congress and on TV.

The Future is Bullish

If you would have told me that it would be possible to be even more bullish than I was 6 months ago, I wouldn’t have believed you. Yet here we are. Bitcoiners in Congress, Bitcoiners on TV, and the president of the United States shitposting about Bitcoin. What a glorious time to be alive.

The world is waking up to Bitcoin, and I’m more bullish than I’ve ever been.