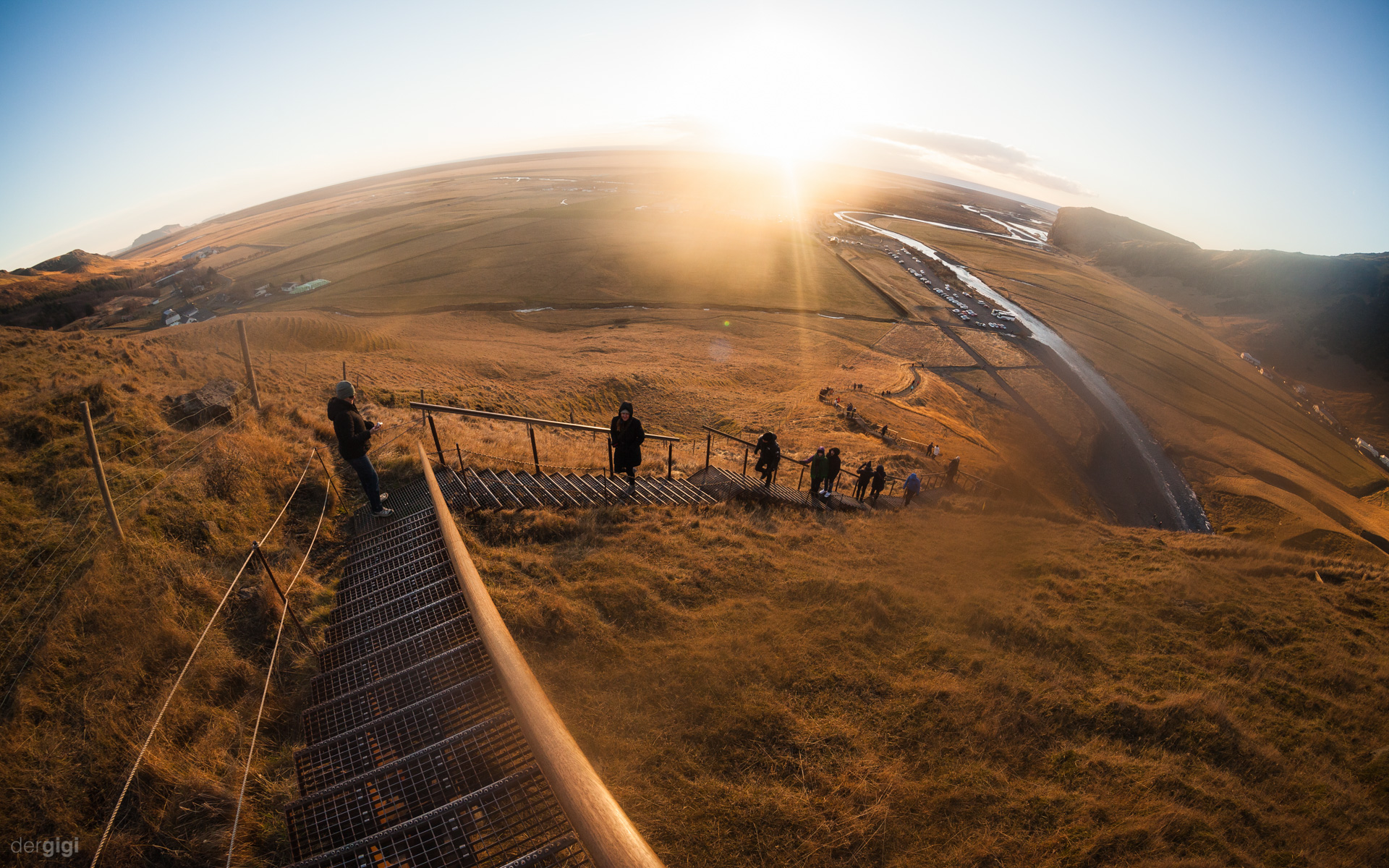 Wherever we go, we encounter stairs. Steep ones and flat ones, both to wonderful places and to nowhere. They are everywhere, no matter where you are, no matter what you do. Up implies down. Difference implies hierarchy. Some ladders you climb with your hand and feet, others you climb with your mind. Some stairs are moving up on their own, others are a slippery, frozen hell. 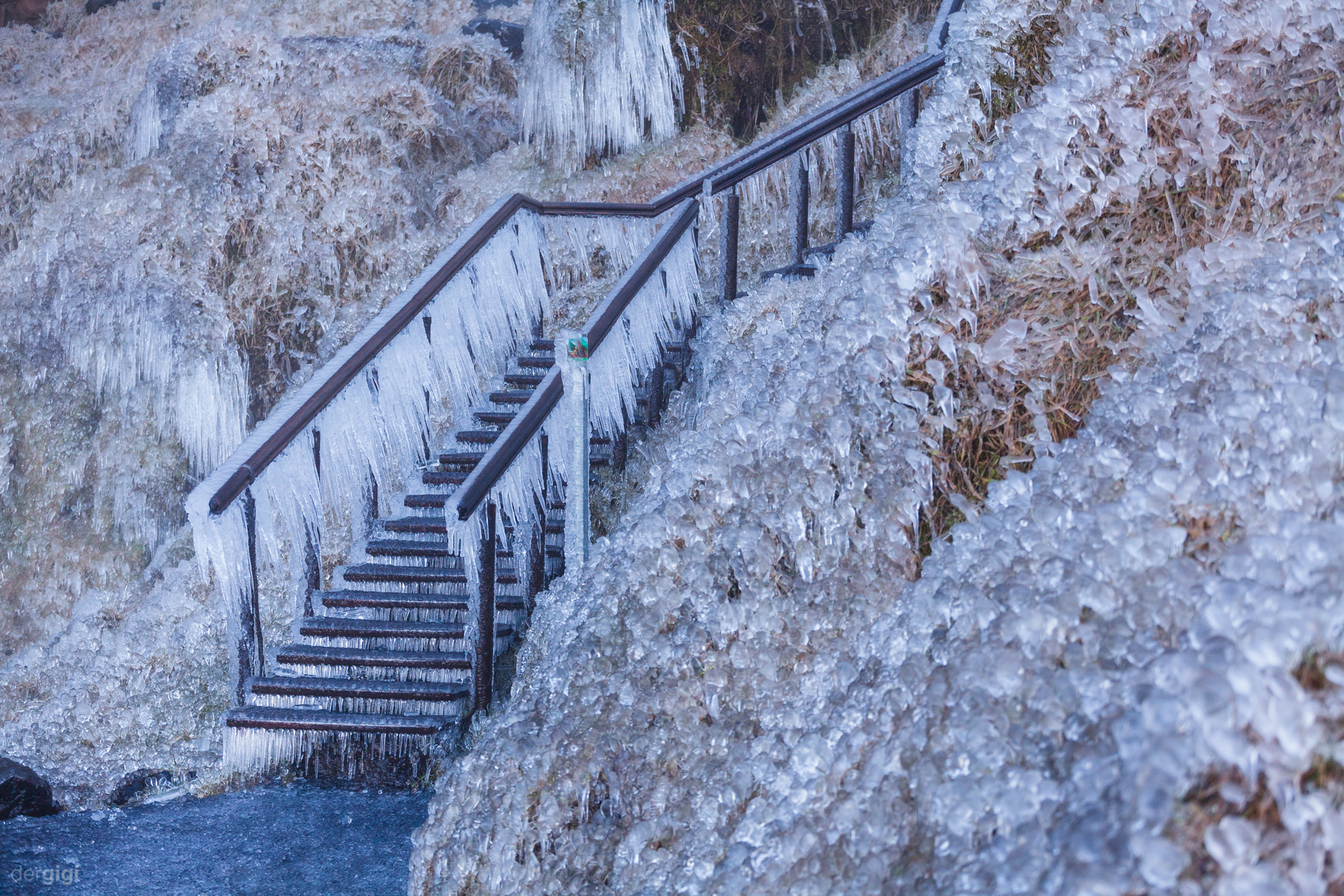 What do we have left once we abandon the lie?
Chaos.
A gaping pit waiting to swallow us all.
Chaos isn’t a pit.
Chaos is a ladder.
Many who try to climb it fail and never get to try again.
The fall breaks them. And some are given a chance to climb, but they refuse. They cling to the realm or the gods or love.
Illusions.
Only the ladder is real.
The climb is all there is.

My mind has been a bit chaotic the last few days. Traveling can be chaotic, as all travelers know. Especially if your ambitions are all over the place. I want to read more, I want to write more, I want to take more pictures. There are even more things I want to do more of, but I’m afraid that even without those additional “mores” it might already be too much. Too much of anything quickly invites chaos. Ambitions stop to matter in times of chaos, no matter how innocuous their beginnings. The road to hell is paved with good intentions, as they say. 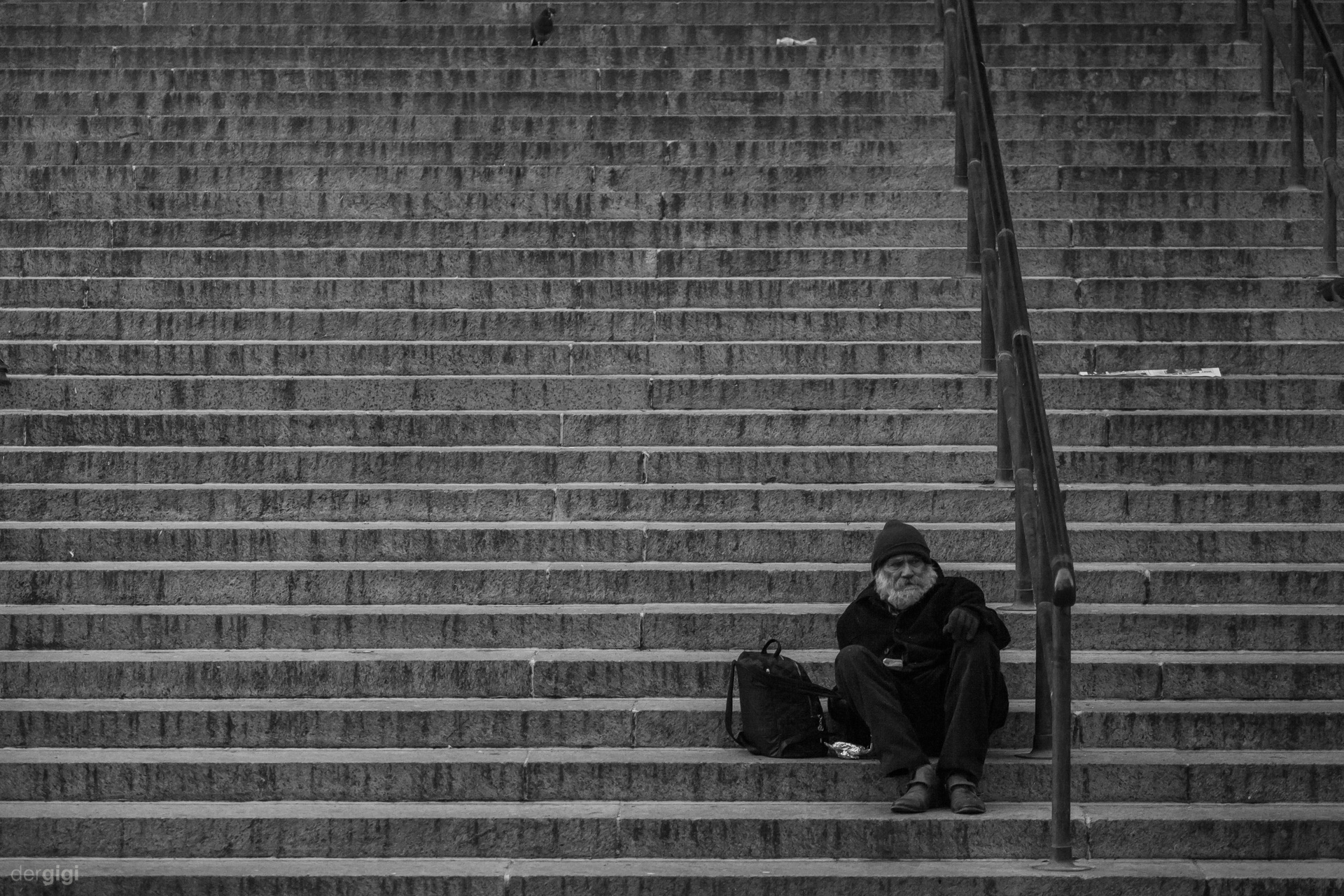 We saw plenty of people at the bottom of stairs. Some may have fallen from great heights. Some may have started at zero and are still close to where they started. Some were robbed of any possibilities and had no chance to climb, no matter how eager they were.

Two guys were celebrating with pizza and coke next to us. The drink, not the powder, mind you. We had a brief conversation and I was curious what the reason for their celebration was. “It’s the first day I’m out,” one of the guys told me. He was about my age, so I asked how long he was “in”, assuming that he was in jail for a couple of months or so. “15 years,” is what he told me, still ecstatic about his regained freedom.

What can you say to a person who was incarcerated for half his life? I think “good luck” was all I was able to manage in the moment. 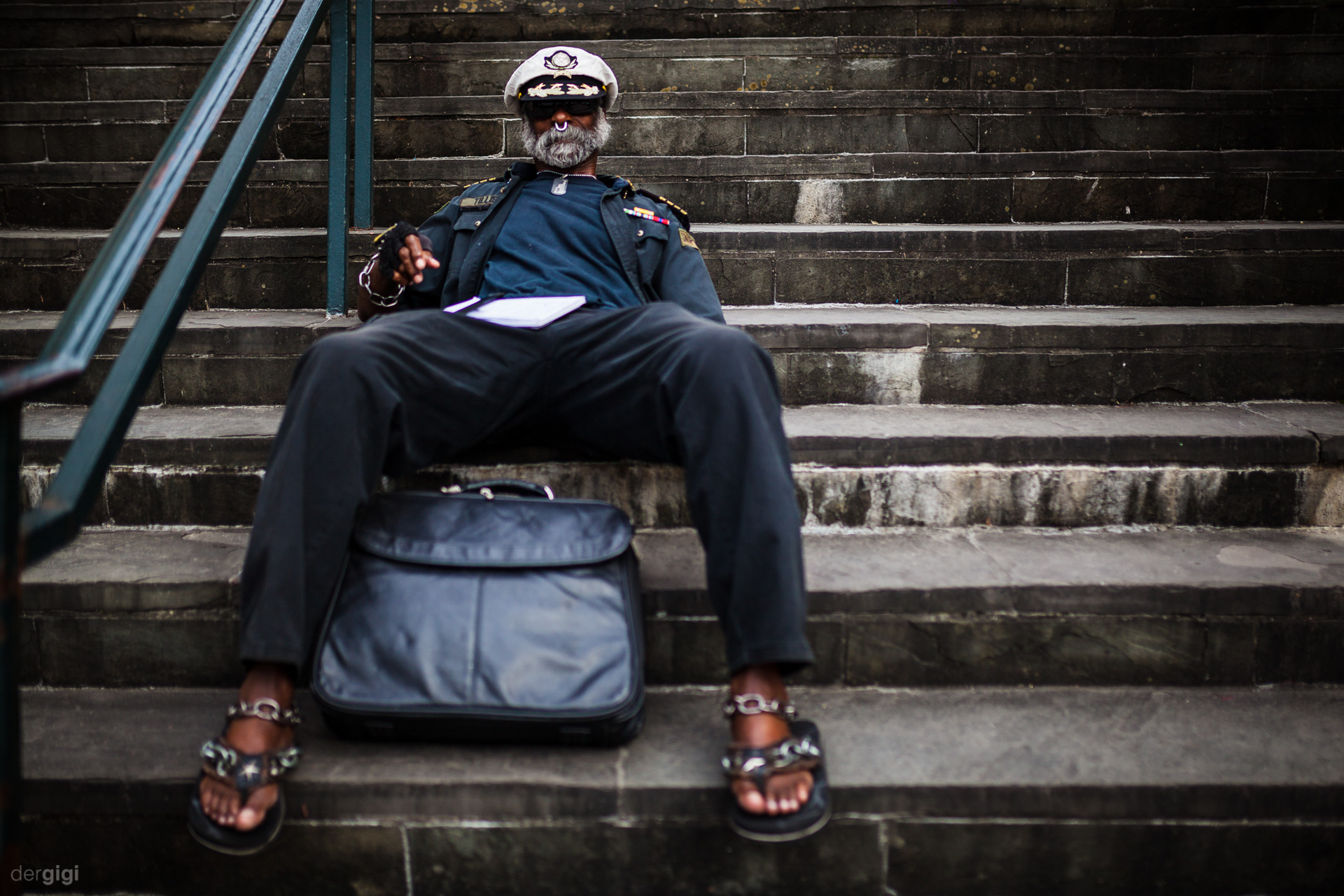 From how high some of these souls fell is impossible to judge. In that sense, the bottom might be seen as nonjudgemental. Inequalities are hard to spot if everyone is at ground level.

One level lower, and all inequalities are ground to dust. Swallowed up by the earth. Digested by worms. In the end, walking the walk is all that counts. Up, and down, and up again. If you are lucky. At the end of the game, the king and the pawn go back in the same box. 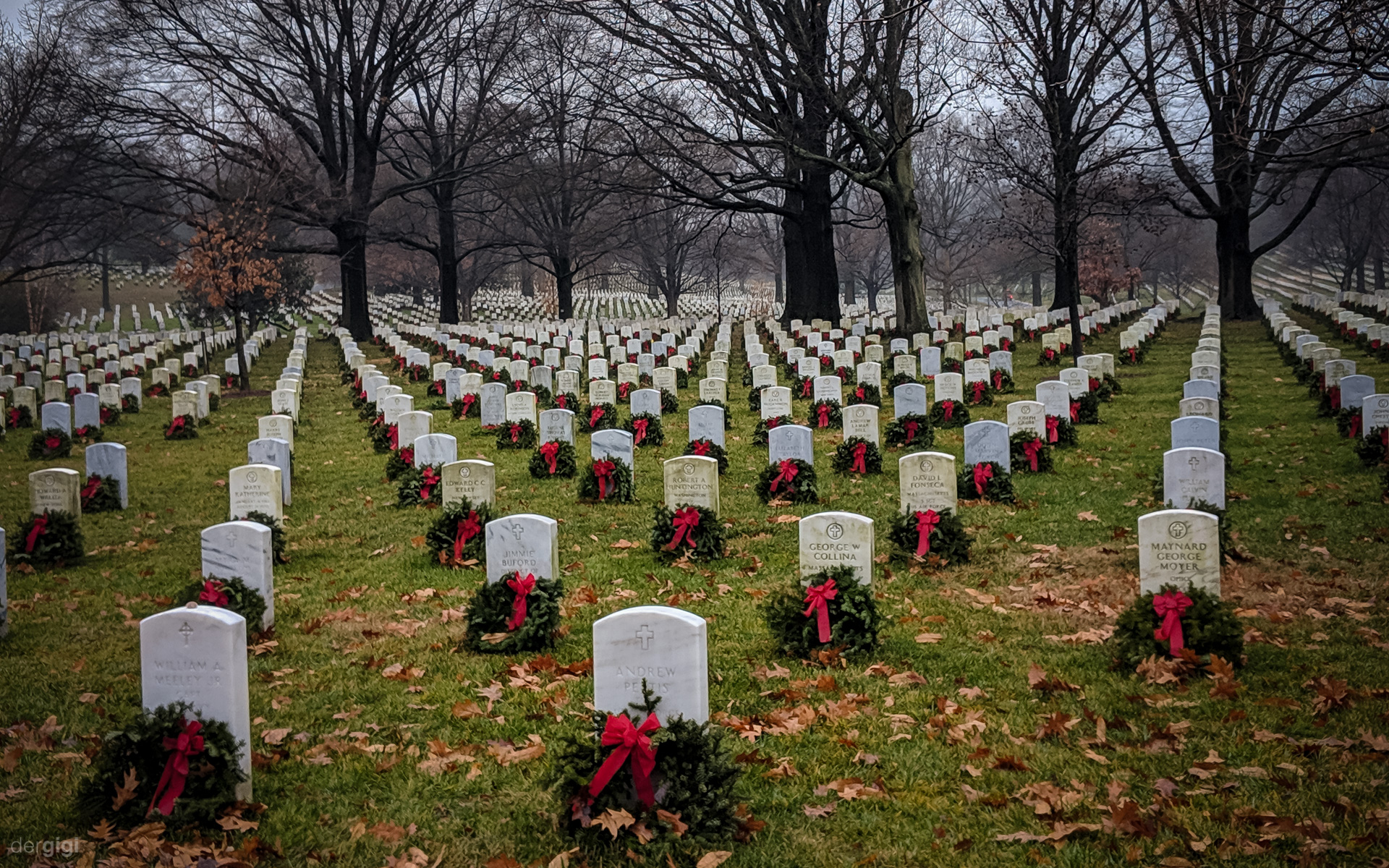 Who was the fool,
who the wise man,
who the beggar or the emperor?
Whether rich or poor, all are equal in death.

Not everyone who is at the bottom got there by accident. Nor is everyone miserable. Some are at the bottom because the bottom represents a new opportunity to climb again. “Reboot my life,” to quote one woman we met.

Second chances. New beginnings. First steps. Every bottom has the potential to be a starting point for something great. Also, some things in life are best climbed together. 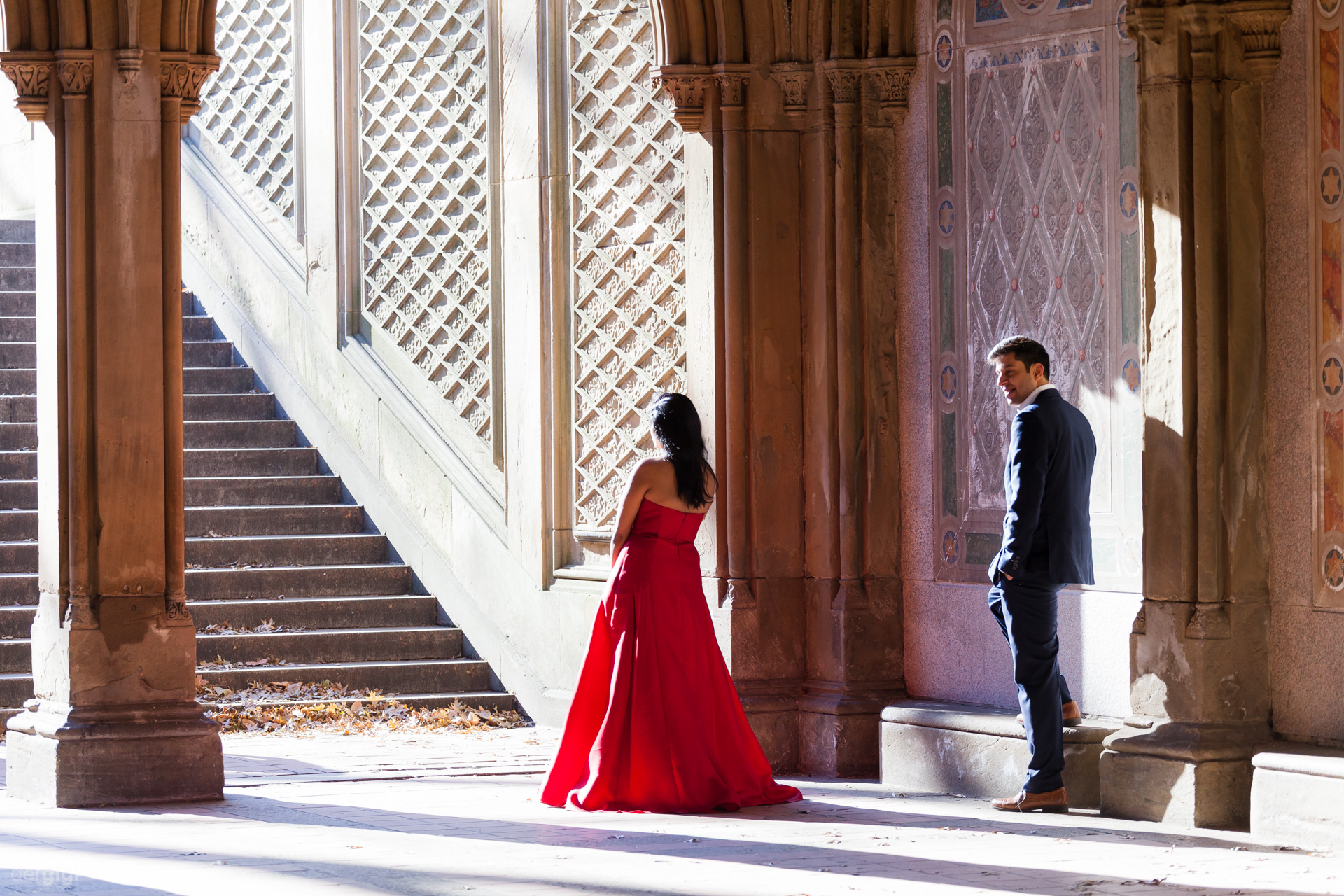 This is the predicament of man. All souls descend a ladder from heaven to the world. Then the ladders are taken away. Once they are in this world, they are called upon from heaven to rise, to come back. It is a call that goes out again and again. Each soul seeks the ladder in order to ascend above; but the ladder cannot be found. Most people make no effort to ascend, claiming, how can one rise to heaven without a ladder? However, there are souls which resolve to leap upwards without a ladder. So they jump and fall down. They jump and fall down, until they stop. Wise people think that since no ladder exists, there must be another way. We must face the challenge and act. Be what it may, one must leap until God, in His mercy, makes exultation come about.

404. Ladder not found. If Led Zeppelin has taught us anything it is that there is no ladder to ascend above. There is a stairway to heaven, and stairways can be walked.

Not all stairs are serious business. After two months in the land of “mart carts” and escalators leading up to fitness centers and gyms, it is time to laugh at the absurdity of it all. Maybe this is all we have. Loving and laughing. Loving the chaos of life. Laughing in the face of death. After all, climbing stairs is more fun if you aren’t taking it too seriously. No matter if you are going up or down. 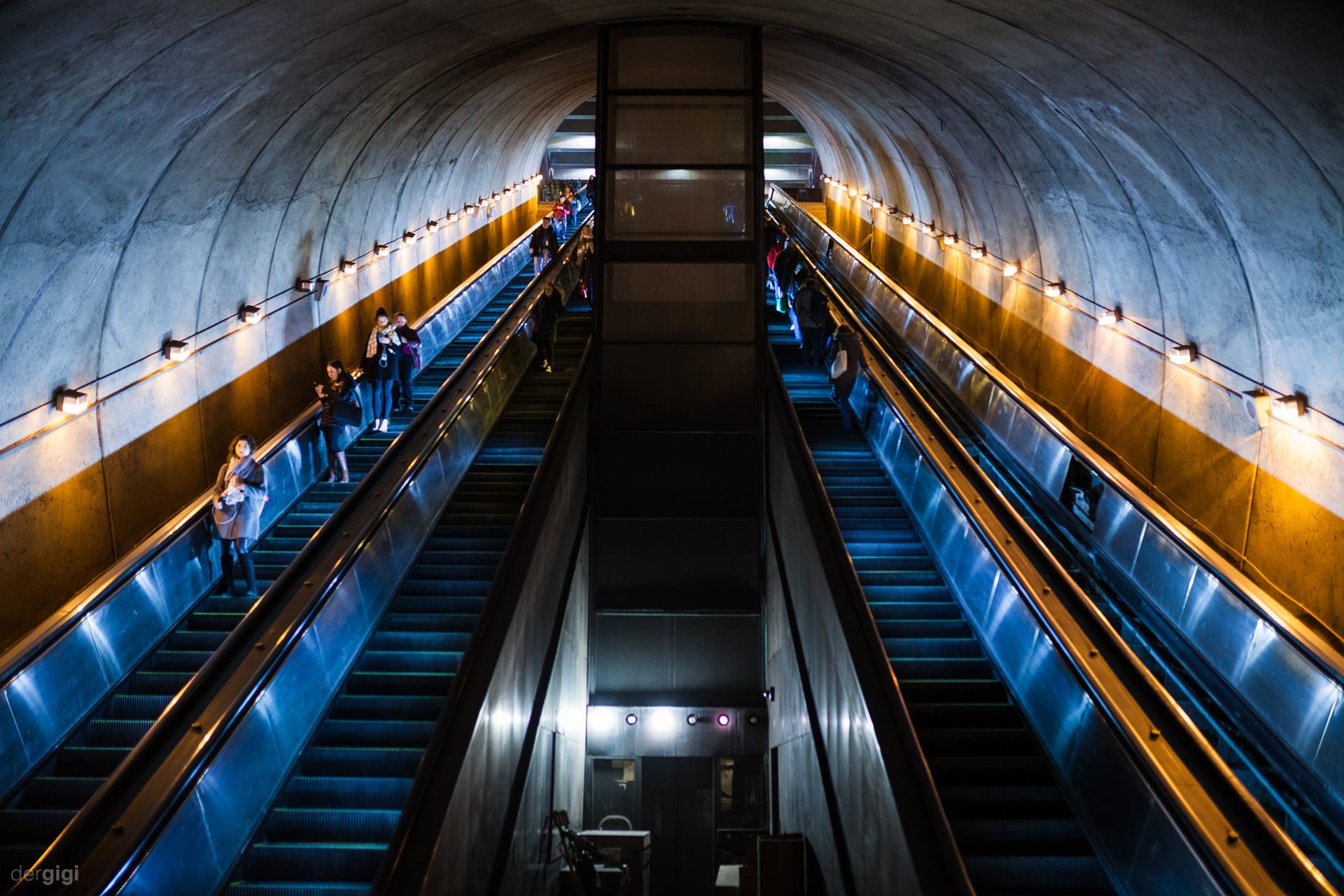