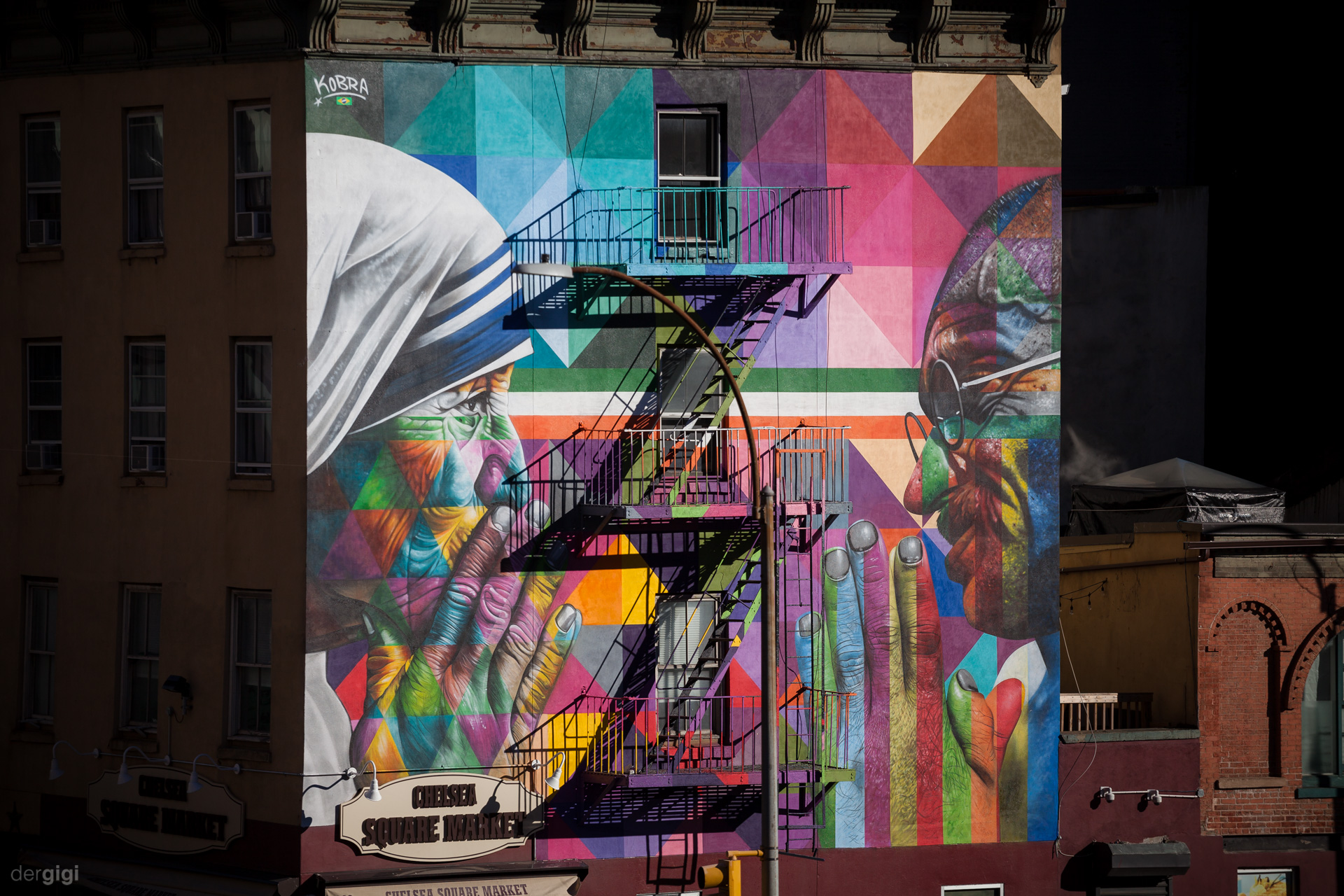 Sometimes I wonder why the “rational“ world, the world of science and technology, is often so far removed from the arts. It seems to me that everyone, no matter the discipline, is after the same thing: truth, beauty, and maybe a little bit of meaning.

Rationality is what we do to organize the world, to make it possible to predict. Art is the rehearsal for the inapplicability and failure of that process.

Only some people dare to venture in both of these worlds. Richard Feynman was one of those people. He was not only a brilliant physicist as well as an artist, but he was also an eloquent writer, speaker, and most of all an amazing teacher. He talked eloquently about beauty, curiosity, honors, the key to science, and so much more.

Feynman noticed that many people seem to think that science and the arts are at odds with one another. He was bothered by this point of view, since, in his opinion, science only adds to the beauty of the world. I happen to agree.

I have a friend who’s an artist, and he sometimes takes a view which I don’t agree with. He’ll hold up a flower and say, “Look how beautiful it is,” and I’ll agree. But then he’ll say, “I, as an artist, can see how beautiful a flower is. But you, as a scientist, take it all apart and it becomes dull. I think he’s kind of nutty. … There are all kinds of interesting questions that come from a knowledge of science, which only adds to the excitement and mystery and awe of a flower. It only adds. I don’t understand how it subtracts.

Art is everywhere around us. We only have to dare to look. 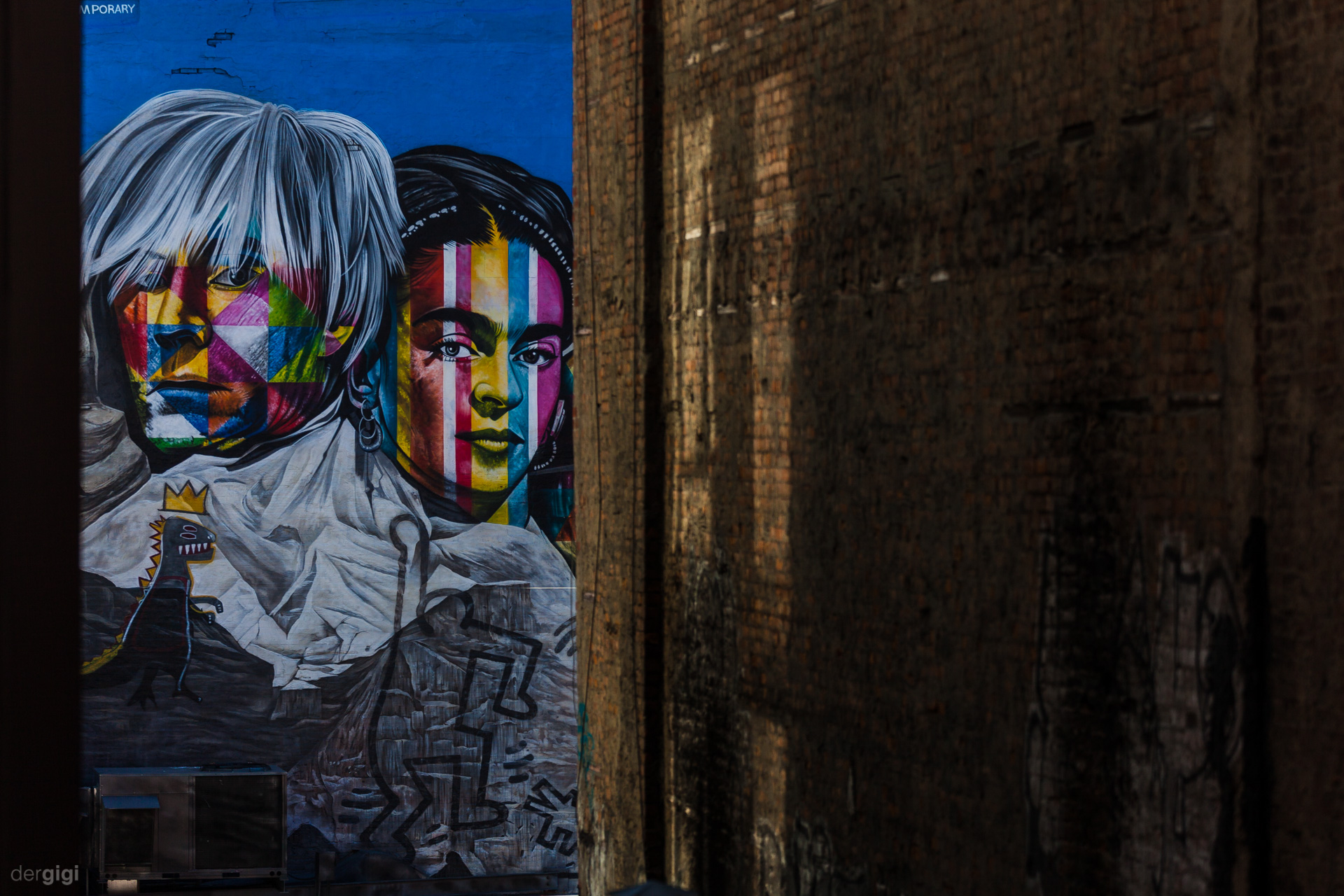 The most beautiful and deepest experience a man can have is the sense of the mysterious. It is the underlying principle of religion as well as all serious endeavor in art and science. He who never had this experience seems to me, if not dead, then at least blind. 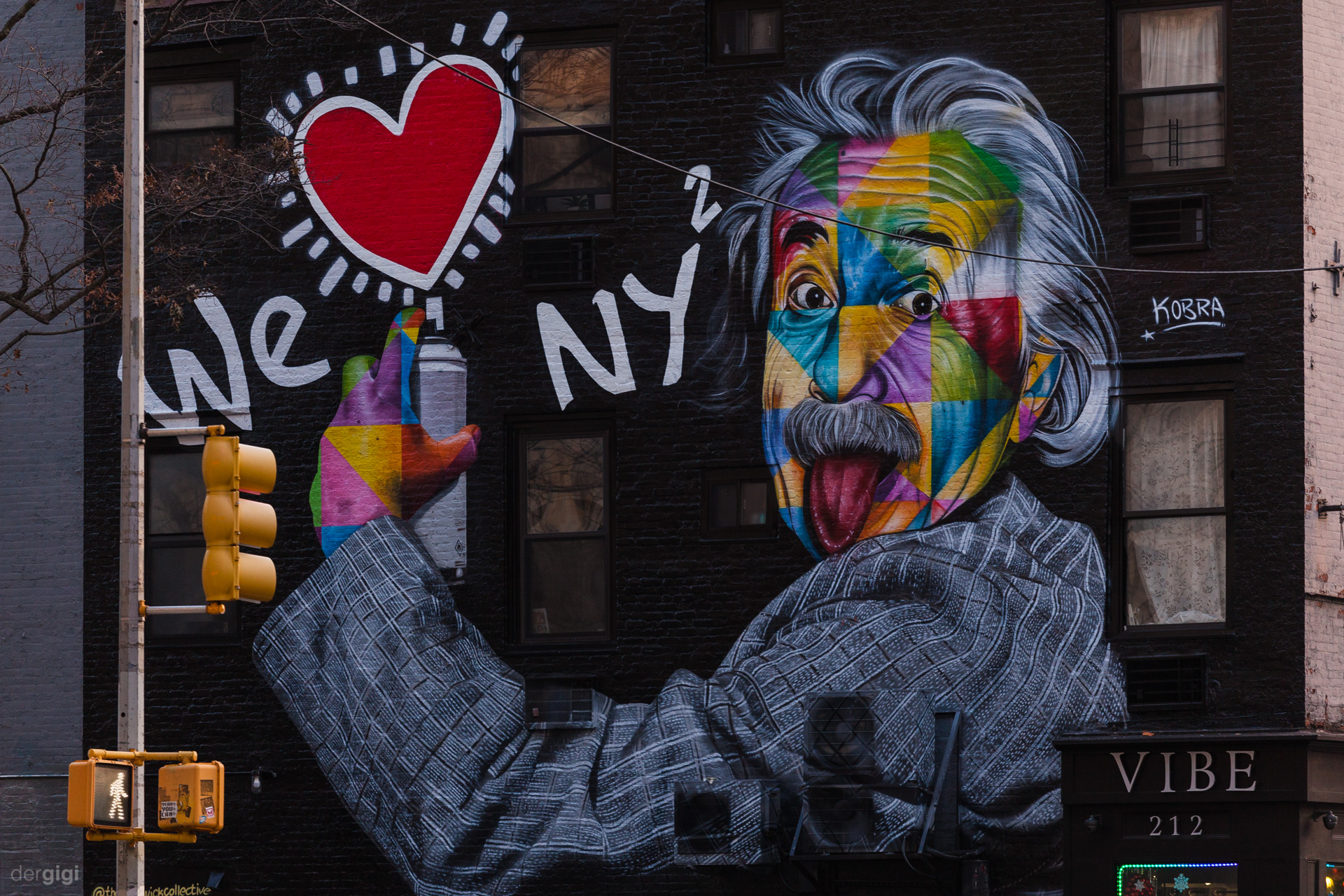 It seems like people are more decent if things are beautiful. If a place is cleaned up, like for example subway trains and stations, and it is looked after so it stays clean and pretty, some interesting things happen: crime goes down, littering goes down, people behave in a more civilized manner. I have first read about this broken window theory in a book about software engineering. Art, orderliness, engineering, morality. Everything is just a couple of stops away. 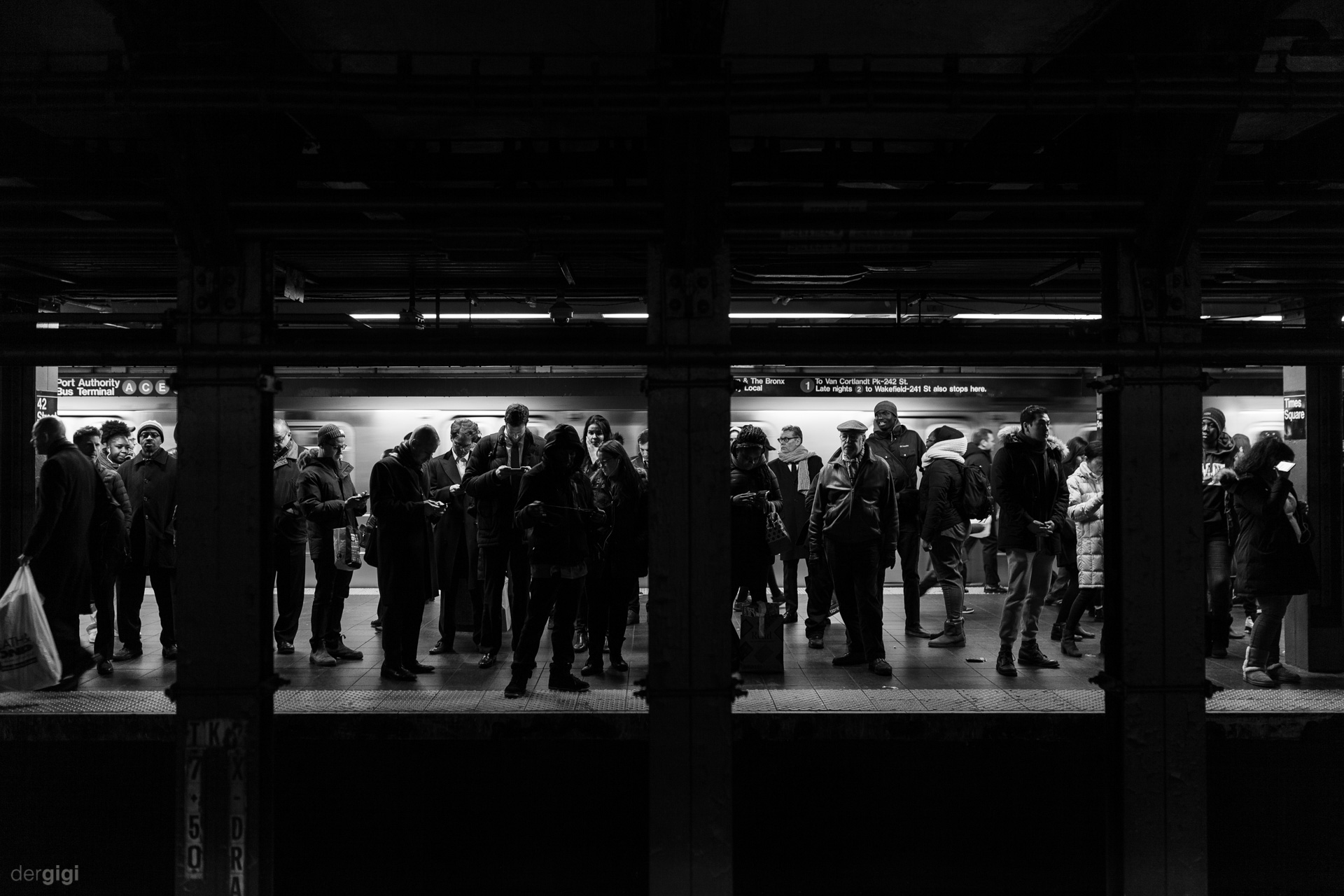 I am aware that the world is way more complicated than that. There are uncountable problems without any easy solutions, be it solutions found in art, science, engineering, or any other field. Everything is messy and always will be. Humans doubly so.

While our art cannot, as we wish it could, save us from wars, privation, envy, greed, old age, or death, it can revitalize us amidst it all.

Even if things are messy, I think we can still discern the ugly from the beautiful, no matter how different and subjective our tastes might be. We can at least do it individually. I think the same is true for day-to-day decisions, small and large, which are ultimately anchored in our individual moral framework.

Art, like morality, consists in drawing the line somewhere. 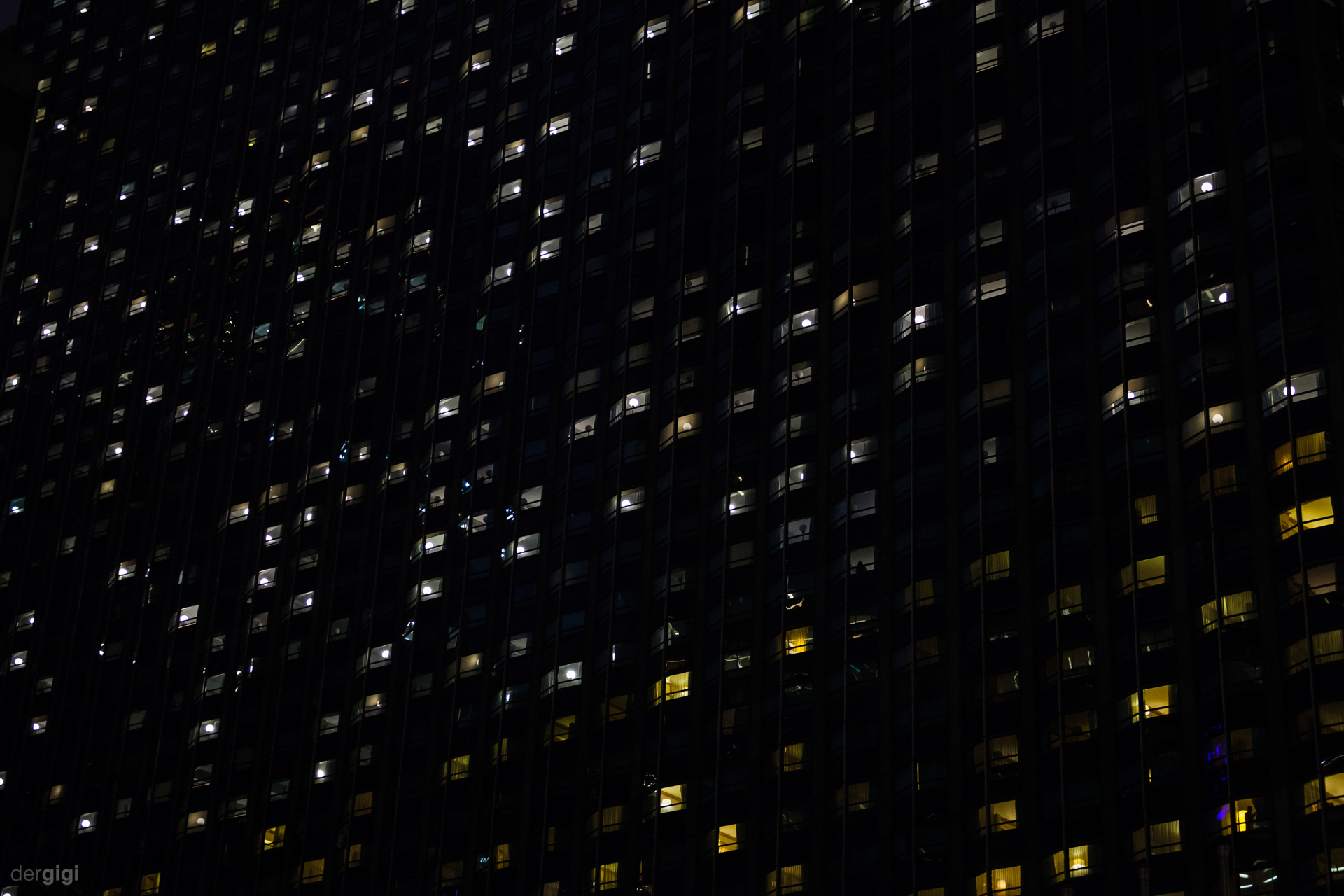 The great artists are the ones who dare to entitle to beauty things so natural that when they’re seen afterward, people say: Why did I never realize before that this too was beautiful?“ 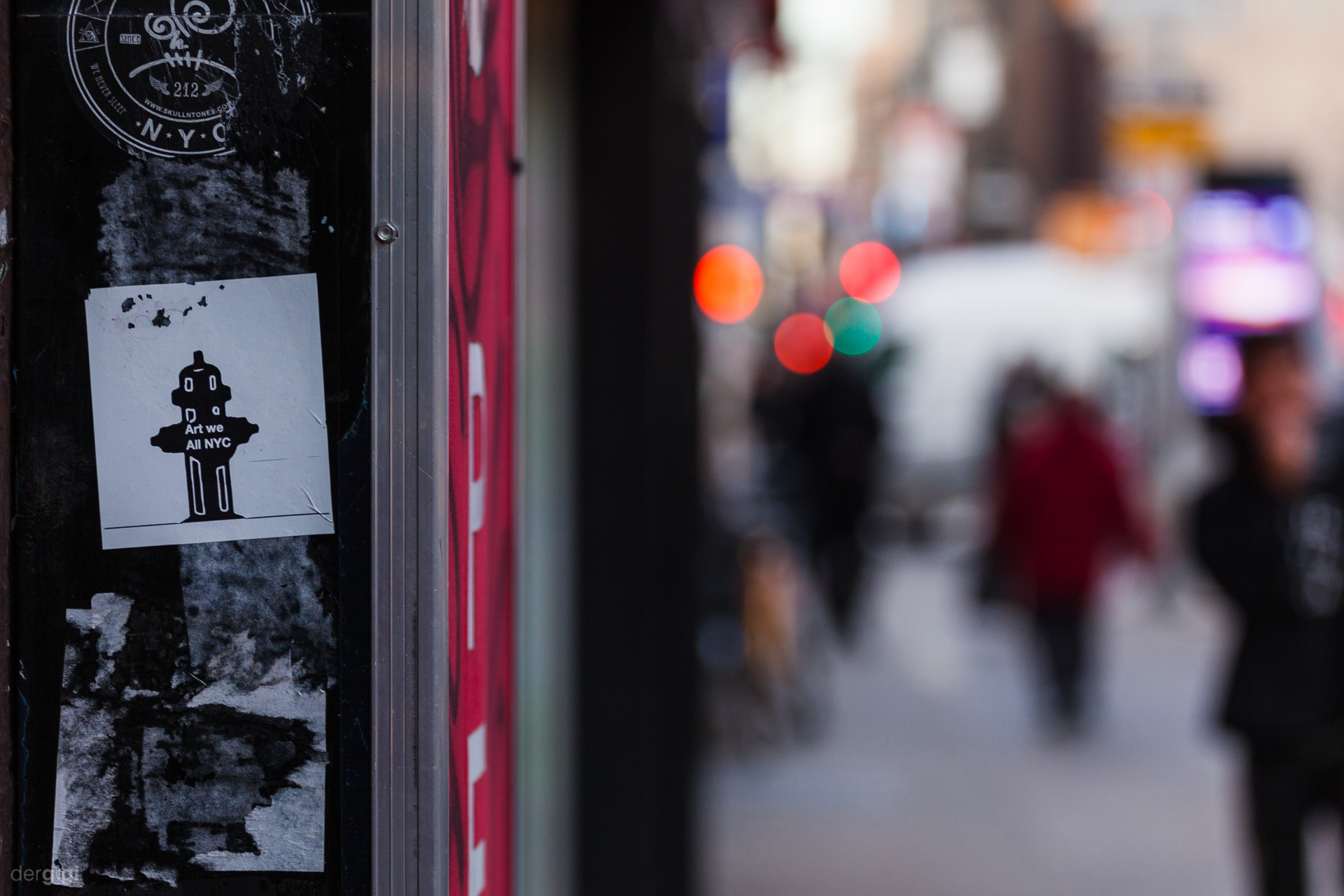