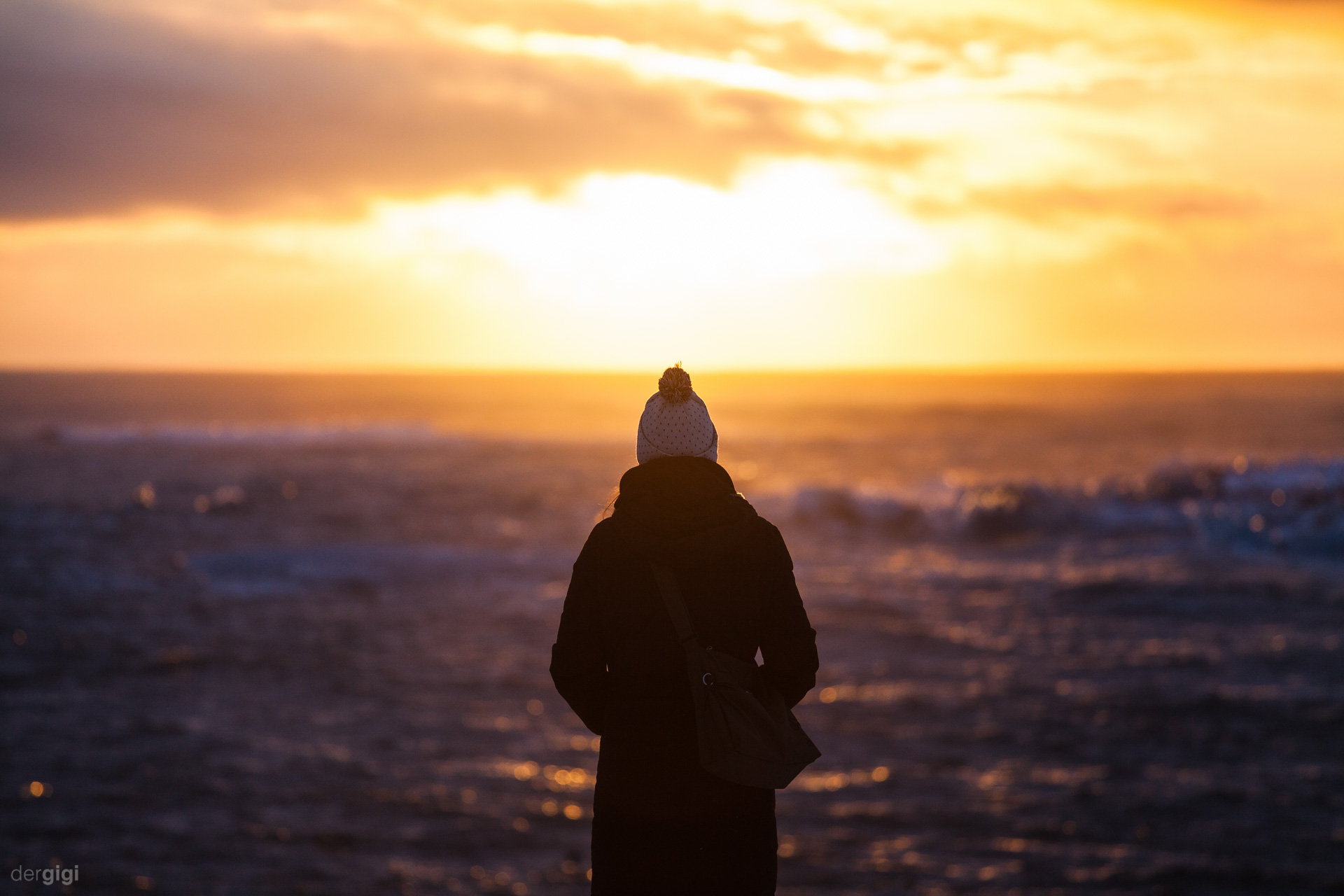 It is strange how leaving an all too familiar place immediately shifts one’s perspective of the past, the present, and the future. Maybe that’s why so many people fall in love with traveling: it seems to enable a perpetual shift in perspective.

We are all wanderers. Some are wandering without ever leaving their familiar surroundings, others wander geographically and yet stay in the same place. Some are aimlessly wandering and blissful, others full of lofty goals, great ambitions, and misery. Some have lost their minds or their hearts, others have lost themselves. And yet, as Tolkien so succinctly said, not all those who wander are lost.

All that is gold does not glitter, Not all those who wander are lost; The old that is strong does not wither, Deep roots are not reached by the frost. 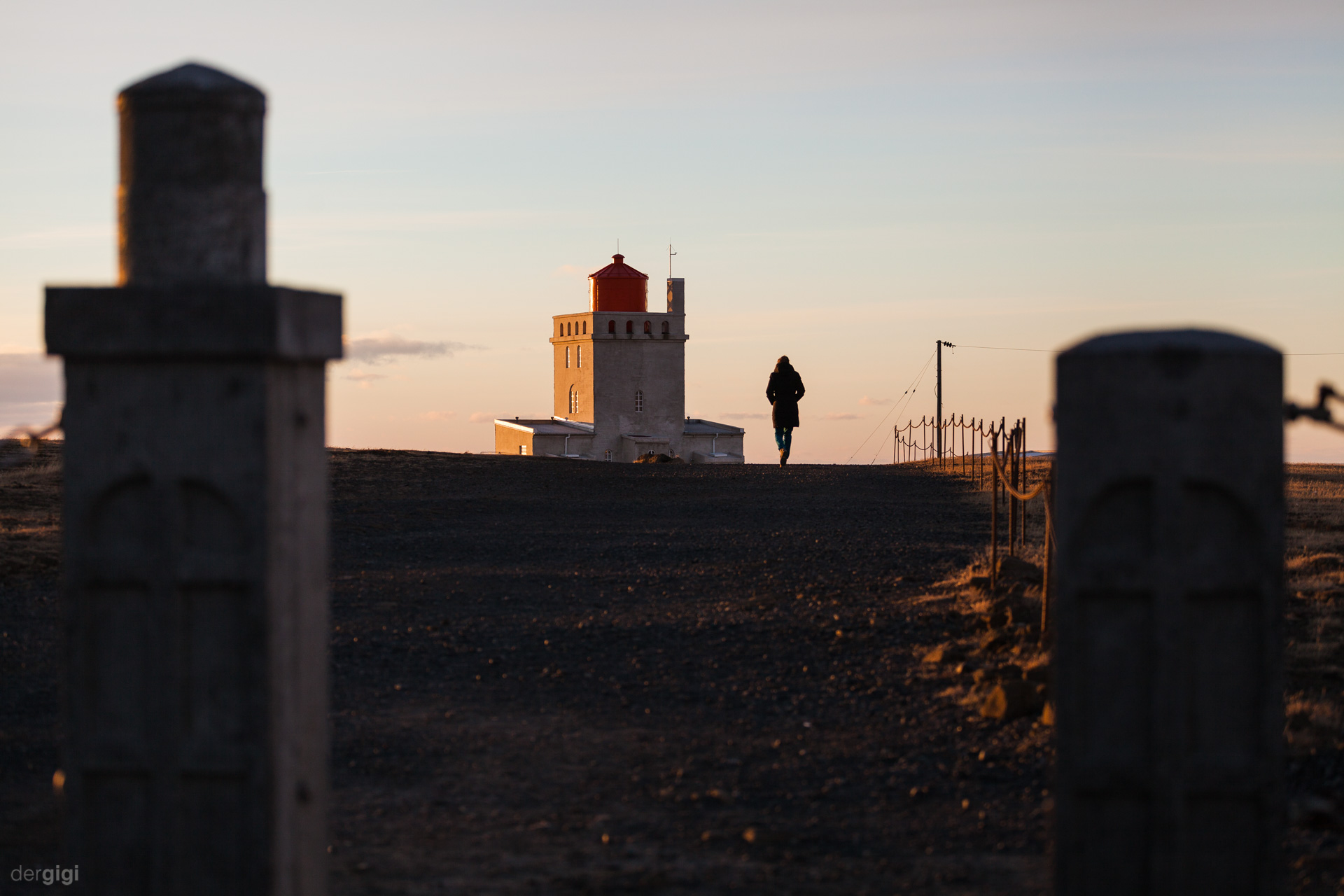 So here I am, wondering about wandering, repeating a fragment of a sentence in my head over and over again: “I wonder, I wonder what you would do if you had the power to dream any dream you wanted to.”

I wonder, I wonder what you would do if you had the power to dream at night any dream you wanted to dream, and you would of course be able to alter your time sense and say slip 75 years of subjective time into 8 hours of sleep. And you would naturally as you began on this adventure of dreams you would fulfill all your wishes. You would have every kind of pleasure you could conceive. Love affairs, banquets, dancing girls, wonderful journeys, gardens, music beyond belief. And then after a couple of months of this sort of thing at 75 years a night, you’d be getting a little of a taste for something different. You would move over to a sort of adventurers’ dimension, where there were certain dangers involved and the thrill of dealing with things and you could rescue princesses from dragons, go on wonderful journeys, make wonderful explosions and blow them up - eventually get in contests with enemies. And after you’d done that for some time you’d think up a new wrinkle - to forget that you were dreaming so that you would think it was all for real and to be anxious about it because it would be so great when you woke up. And then you would say well, like children that dare each other on things, how far out could you get? What could you take? What dimension of being lost, of abandonment of your power, what dimension of that could you stand? You would ask yourself because you would know that you would eventually wake up. Then you would get more and more adventurous. Finally you would dream…where you are now. You would dream the dream of living the life of you are actually living today.

Exploration is in our nature. We began as wanderers, and we are wanderers still. We have lingered long enough on the shores of the cosmic ocean. We are ready at last to set sail for the stars. 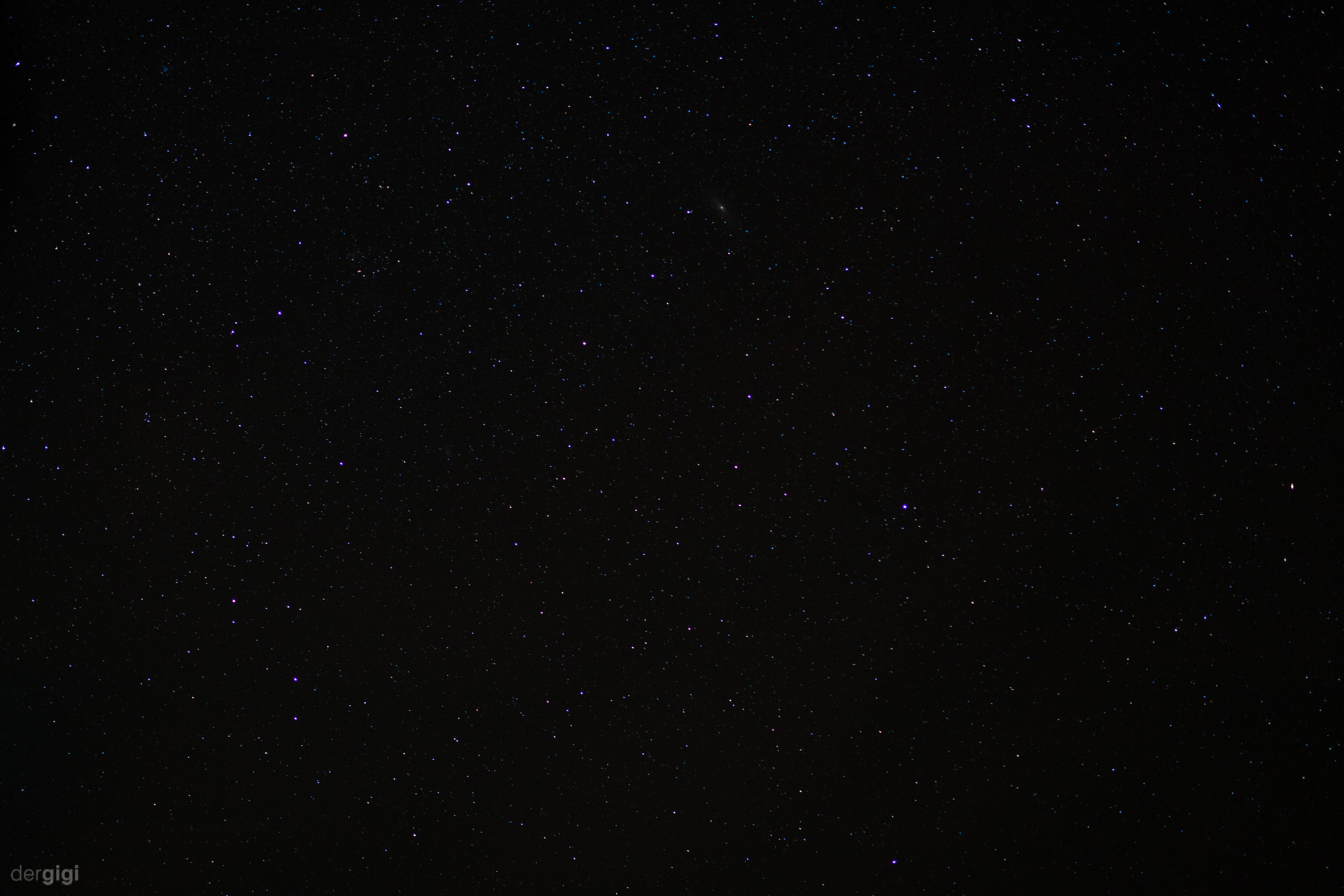 I began as a wanderer, and I am a wanderer still.